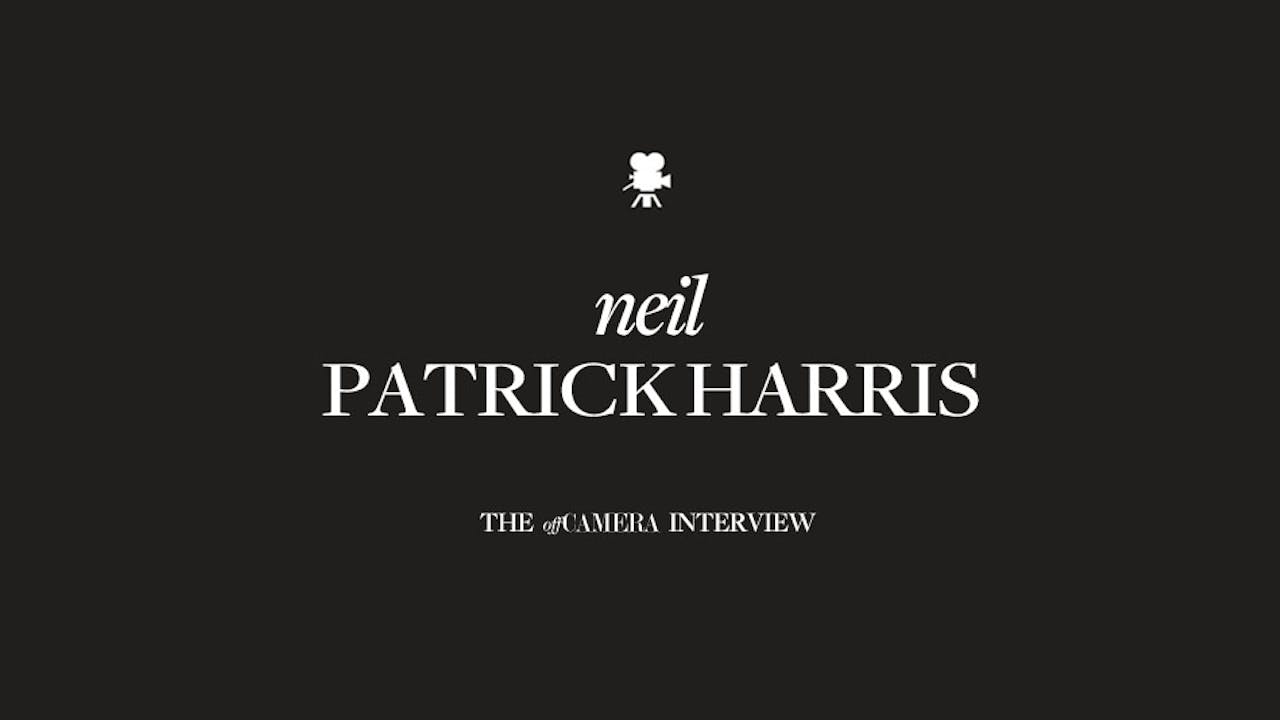 Step right up to the Neil Patrick Harris Show! He acts! He sings! He dances! He writes! He hosts! He magics! But the showman behind the curtain is… pretty much the guy you’ll meet here. And that’s okay – now. In the public eye since age 15 and saddled with an unshakeable teenage M.D. alter ego, he was unsure of who he was, and unable to stop worrying whether people thought whoever that might be was a jerk. He sought help in a forum most celebrities would do anything to avoid, but NPH likes challenges. And once he felt free to embrace them full-throttle, it opened up roles from über-bros to an East German rock star with something to teach him about self-acceptance. As it turns out, though, the kid who never wanted to dance in public is still a misfit. But now that kid’s a storyteller who’s out to convince us that’s the best possible thing you can be.