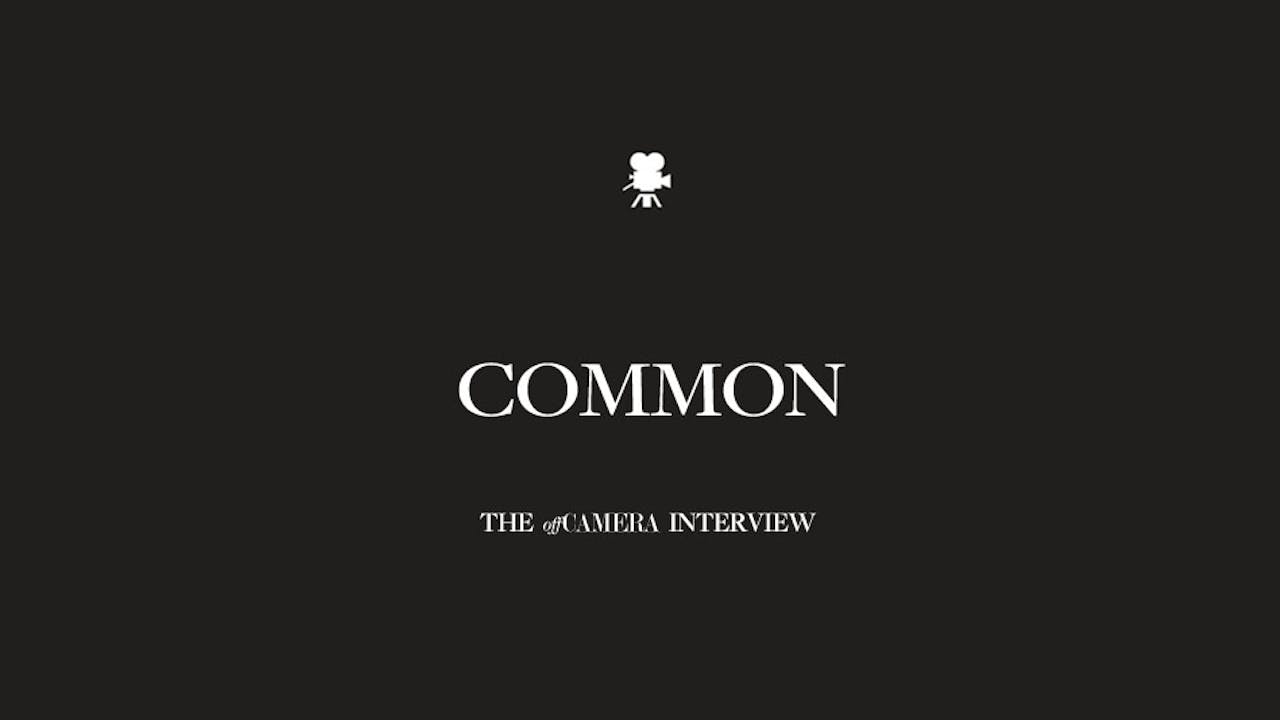 Common is a man who is anything but, and he’s been evolving as an artist since the start of his three-decade-and-counting career when he was a young musician rapping about his love for hip-hop. These days, in addition to being a Grammy-winning artist, Common is an established actor, known for his work on AMC's Hell on Wheels and films like American Gangster, Selma, and Just Wright.

Common is what you’d call a conscious artist—someone who uses his platform to encourage social and political change. He believes it’s the responsibility of an artist to say, “I see what you’re going through, and I’m going to stand up and use my voice, my talents, and my energy towards making your world better.” In his song “Black America Again,” he uses the power of music to show us the problems that arise from systemic racism and what we can do to resolve them.

Despite his success, he's not living a life disassociated from the, er, common people. You might even catch him writing a new song in his car if you find yourself in traffic on the 405. Ultimately, Common is an artist who cherishes the opportunity to grow and evolve, so if he has it his way, he’ll be freestyling into his seventies.

Common joins Off Camera to discuss the responsibility of an artist, the socio-economic underpinnings of hip-hop braggadocio, and why he loves to feel nervous when he’s starting a new project.