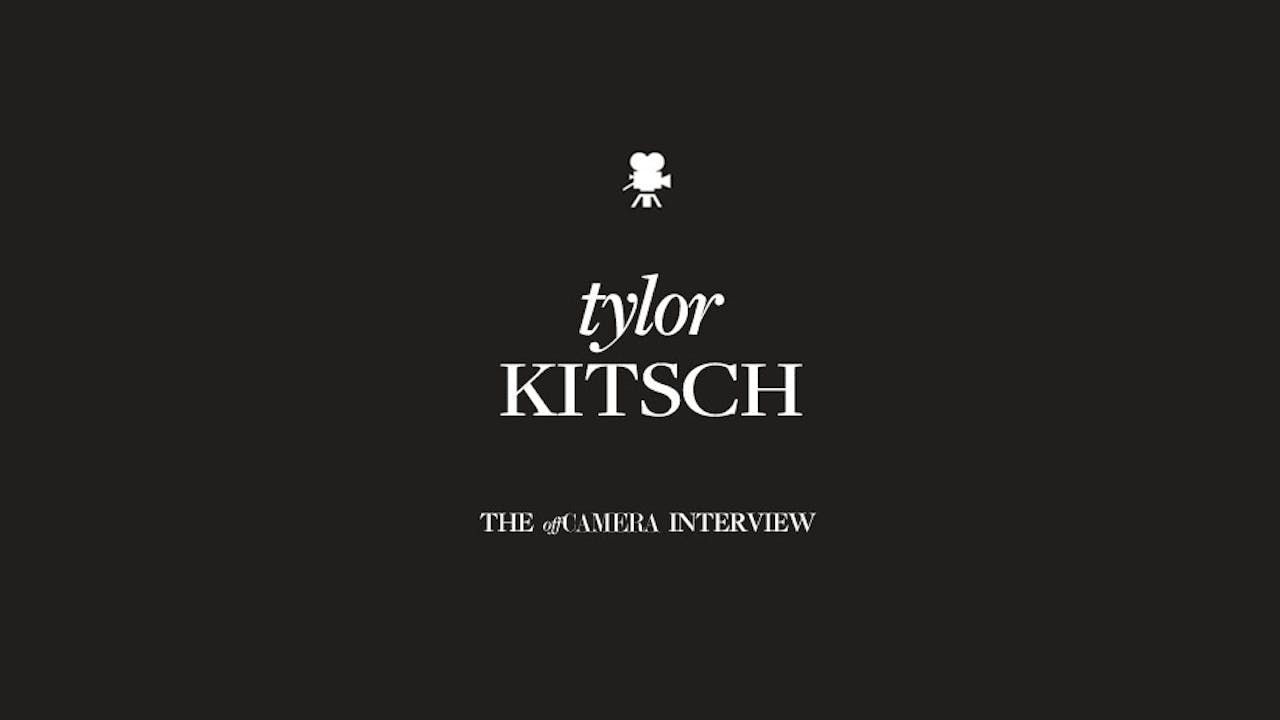 Taylor Kitsch has come a long way from cleaning the toilets on Buntzen Lake in British Columbia, and if it weren't for a knee injury that ended his dream of becoming a professional hockey player, he might never have graced our screens as the beloved Tim Riggins in Friday Night Lights.

Despite not having a backup plan post-hockey, Taylor found his way into an acting class in NYC that changed his life—after his tough, no-nonsense acting teacher forced him to ditch the cocky attitude. It was through that process that Taylor discovered his love for acting and an appreciation for self-exploration.

His acting career took off after an explosive audition with Peter Berg that earned him a role in Friday Night Lights, but Taylor acknowledges that success only comes with hard work and sacrifice: "Just like when I was playing hockey—I was never the first line guy. I'm always grinding, always fighting."

Taylor brought that work ethic to his most recent role as cult leader David Koresh in Waco, and the preparation was rigorous. In the months prior to filming, Taylor spent his time memorizing scripture, learning to sing and play guitar, and losing 30 pounds. He likes to dive deep and set the bar high, and his subsequent transformation is nothing short of astonishing.

Taylor joins Off Camera to discuss the lengths he'll go to prepare for a role, why Friday Night Lights was so unique, why he almost dropped out of Waco, and also reveals just how many snakes there were on that plane!