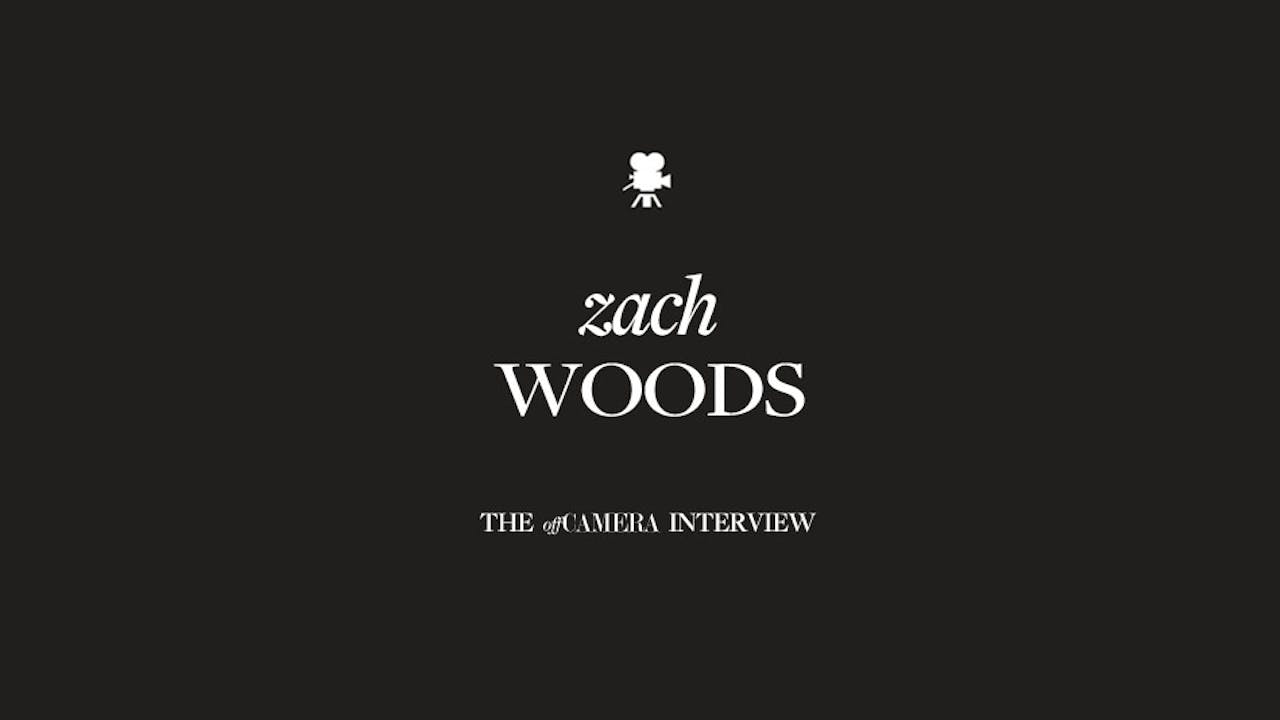 We all know that adolescence is rife with tumultuous changes, puberty, pimples and braces, but those are also our formative years, and our artistic identities begin to take shape. And no one I know took more of a left turn, post-orthodontist, than Zach Woods. You see, Zach really wanted to be a jazz musician, and as a highly motivated kid, he would force himself to practice trumpet for hours a day with a “spartan-like, self-inflicted discipline” (complete with a fedora!). But things changed when Zach got braces. Unable to practice, he reluctantly let go of his dream to become the next Miles Davis and instead filled his newfound free time with an improv class at Upright Citizens Brigade in New York City.

Surprisingly, for someone who was so rigid in his approach to the arts, Zach was drawn to the high-wire nature of improv comedy. As he says, “The threat of humiliation is so present in the moment that you can’t look ahead or back. It’s like a weird terror based form of meditation.” But discomfort is the price of doing something worthwhile, and Zach quickly rose up the ladder at UCB. By the time he was in college at NYU’s Tisch School, he was teaching improv to adults twice his age.

These days, Zach is known for his television roles like the motherly Jared Dunn in Silicon Valley and the duplicitous Gabe in The Office, but he is still considered a master improviser by those who work with him, like Silicon Valley creator Mike Judge and fellow “terror meditators” Thomas Middleditch, Kumail Nanjiani, and Martin Starr. This unlikely troupe of comedic actors have created a unique bond on Silicon Valley, propelling the show to five successful seasons and counting, despite being, in Zach’s words, “a lot worse looking than their stand-ins.”

Zach joins Off Camera to discuss the strange characters who influenced his childhood, why Jared is a bit more like Zach than he would like to admit, how it’s possible that he was cursed by his Wiccan piano teacher, and why he starts everyday with a "death prayer."