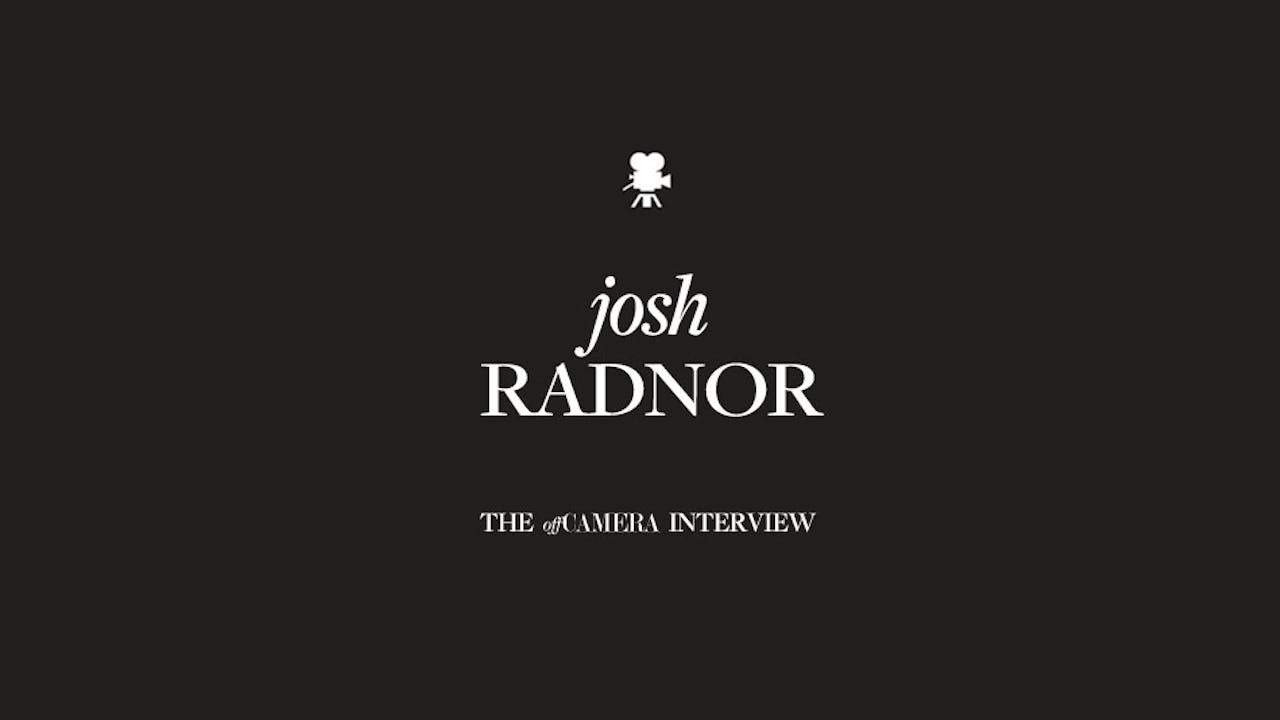 "I will never do a sitcom. Never. You hear that universe?”

That's what Josh Radnor said to himself after some early rejections in Los Angeles. Little did he know that a few years later, he'd star in How I Met Your Mother, one of the most successful sitcoms in the history of television.

Josh learned quickly that fame isn't all it's cracked up to be. The more successful the show got, the unhappier he became. But as Josh says, "The gift of my discontent with fame was that it punctured the illusion that a hit show would save my life, and it actually made me get very serious about what matters."

Josh's course correction included writing and directing two films, Happythankyoumoreplease and Liberal Arts, and starting his own band, Radnor & Lee, with Australian musician Ben Lee. Oh, and he’s back on television too, playing the lead in Jason Katims’ new show Rise. Josh has noticed his life imitating his art in the hour long drama series on NBC, as he finds himself the veteran among a cast mostly made up of high school age students, whom he mentors both on and off screen.

Josh joins Off Camera to explain why every creative life requires taking risks, why mistakes are always welcome at Radnor & Lee shows, and why he would make a pretty good defense attorney.