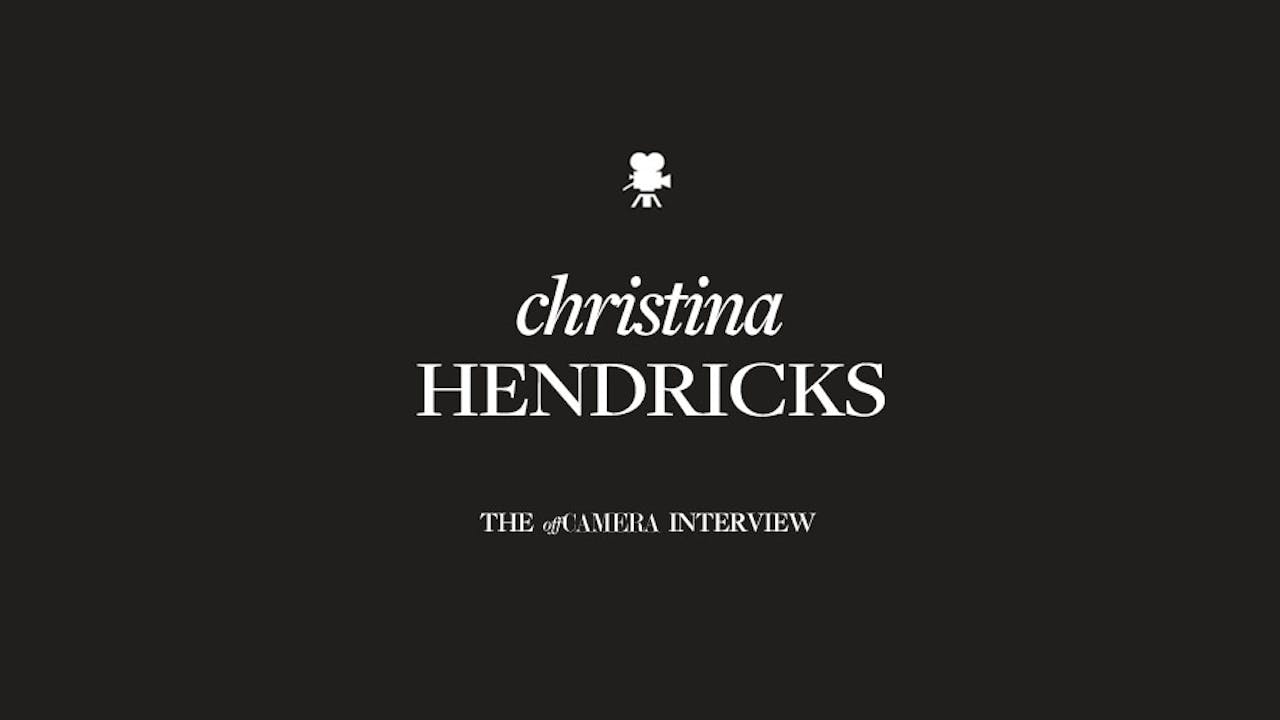 Ever since she saw 1980's Fame, Christina was sold on a life in the arts. As she says, "I wanted to be a suffering artist when I was like nine. There was something very romantic and passionate about that idea to me. It was about reaching beauty, and there was something about that that swept me off my feet." It helped that she grew up in a place like Twin Falls, Idaho—which may have been a small town, but the community really cared about the arts.

Christina got a rude awakening at 13 years old when her family moved to Virginia. Starting in a brand new environment for high school is hard enough, but realizing that the thing you love, the thing your old town took so much pride in, is "100% not cool" must have been devastating. Luckily for Christina, embracing her individuality was much more appealing than conforming to what was "cool" as evidenced by her black lipstick, fishnets, and combat boots.

That independent spirit is what led Christina to start modeling after high school and later, to pursue a career in acting, once she realized that was something she could do, of course. For eight years, Christina played Joan Holloway in the critically-acclaimed AMC series Mad Men. The show was a pioneer for hour-long dramas on cable television, and Christina's excited to bring some of that pioneering to NBC's Good Girls, an unexpectedly nuanced, dark, and interesting network show.

Christina joins Off Camera to discuss why her dad's such a tough audience, how she once lost feeling in her hands and feet on stage, how she dealt with bullying in high school, and why she really wants to see another Björk in a swan suit.