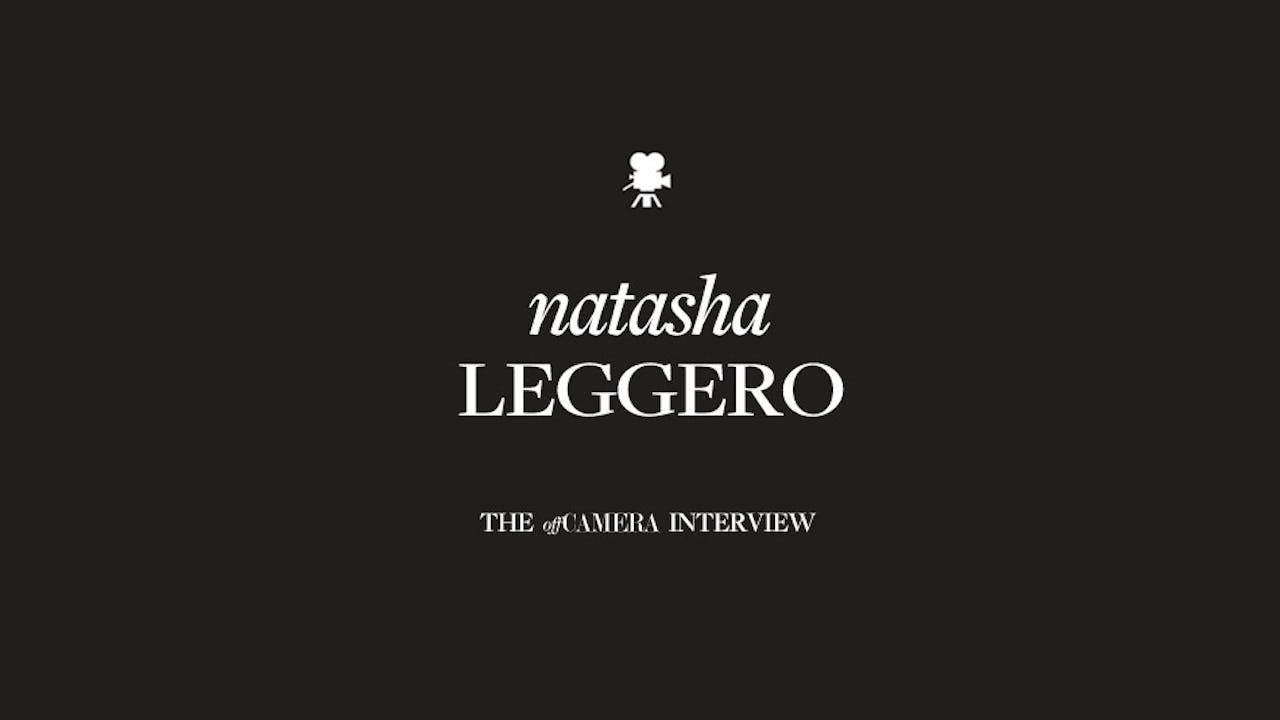 How long can you continue to hear the word “no” before you lose confidence in your dream? If you’re Natasha Leggero, the answer is never. Rockford, Illinois was not a kind place for the aspiring actress. There was the art teacher who told her she’d never be an artist, the English teacher who told her she’d never be a writer, and her mother, who told her not to go to New York City. As Natasha says, “They aren’t looking at the big picture in a small town. They’re raising people to work at Walmart.”

When she finally made the decision to buck conventional wisdom and go to New York, she was met with more emphatic “no’s”—including one from a talent agent who told Natasha that she was too short to be an actress. (Al Flanagan, where are you now?) Despondent but undeterred, Natasha left New York to try her luck in Los Angeles, and shortly thereafter stumbled upon the Comedy Store in Los Angeles. After watching an aspiring actress friend at an open mic, she was hooked. As she says, “I never really knew what standup was. I didn’t know you could dress cool and talk about how dumb everyone was. I didn’t know you could be a modern girl and talk about your thoughts.”

With some hard work and a little courage (in the form of Valium), Natasha’s first set went amazingly well, which was exactly what she needed after all those “no’s.” As she explains, “If I had bombed, I don’t know if I would have gotten back up there.”

Thankfully they all laughed, because since that night, Natasha’s comedy and acting careers have been on a forward march. She’s the showrunner and costar of Comedy Central’s Another Period and her joint comedy special with her husband and fellow comedian Moshe Kasher called The Honeymoon Stand Up Special is out now on Netflix.

Natasha joins Off Camera to discuss why comedians make the best company, why public transportation can be a comedy goldmine, and why nothing is sacred when you’re in a relationship with a comedian.