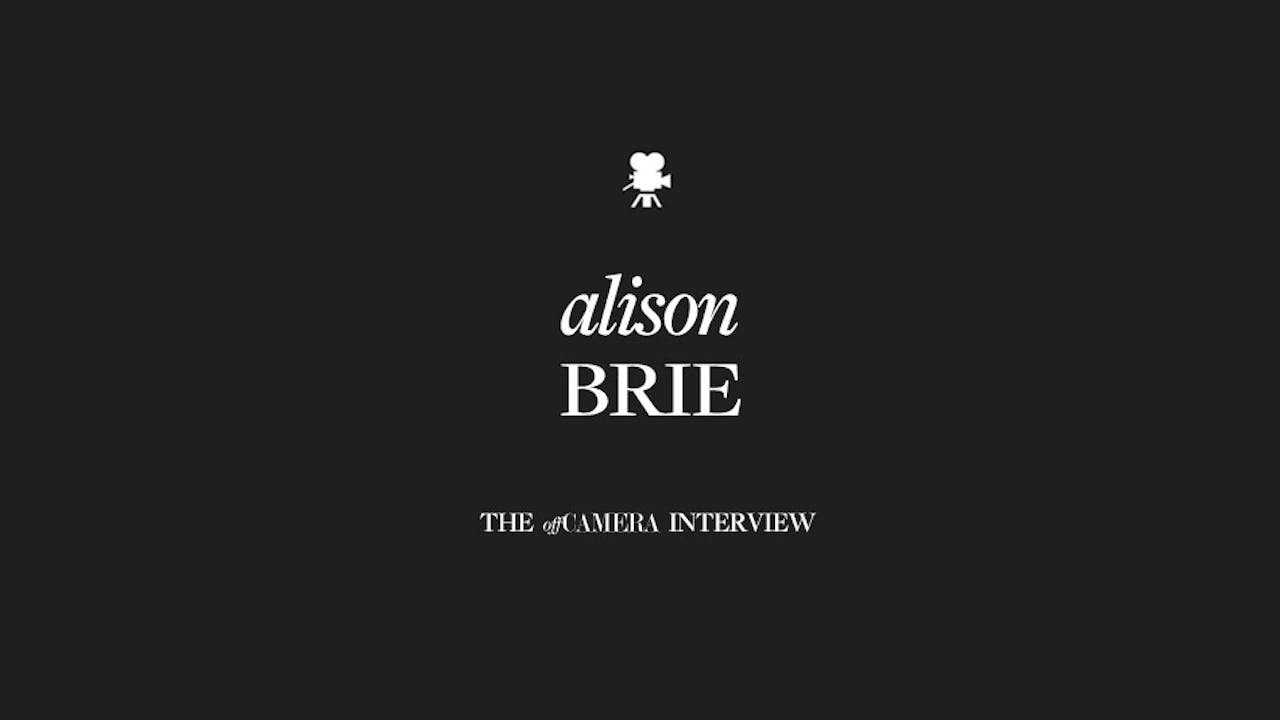 After spending seven years on AMC’s Mad Men and NBC’s Community, Alison Brie decided to take some time off from television. It wasn’t until she read a script based on the 80’s female wrestling show G.L.O.W. (“Gorgeous Ladies of Wrestling”), that Alison decided to dive back into TV. Problem was—even with her past success, the show’s executives just weren’t convinced she could do it. Alison had to fight for the role of Ruth and endure a drawn out, emotional rollercoaster ride of an audition process. As she says, “I would go from thinking, ‘Yes! I’m amazing!’ to sobbing in my car and thinking, ‘Oh god, it’s never going to happen!’”

She was content to let her desire show, ignoring the old adage of never letting your desperation show in an audition. “I don’t really care for being aloof, so it’s never going to be the vibe I put out. I wear my heart on my sleeve, and that’s definitely a similarity I share with Ruth.”

Her journey to the show may have been difficult, but her experience on the set of GLOW has been magical. She says the show is like fantasy fulfillment—she gets to play a woman who goes after what she wants. Alison’s also getting a taste of the empowerment that comes when women have ownership over stories about women.

Alison joins Off Camera to discuss how the stunts on GLOW are real and really dangerous, how dealing with sexual harassment in character forced her to come to terms with her own #MeToo experiences, and what to do when you are acting with Meryl Streep. Hint: Keep your mouth shut and try to steal all her tricks!