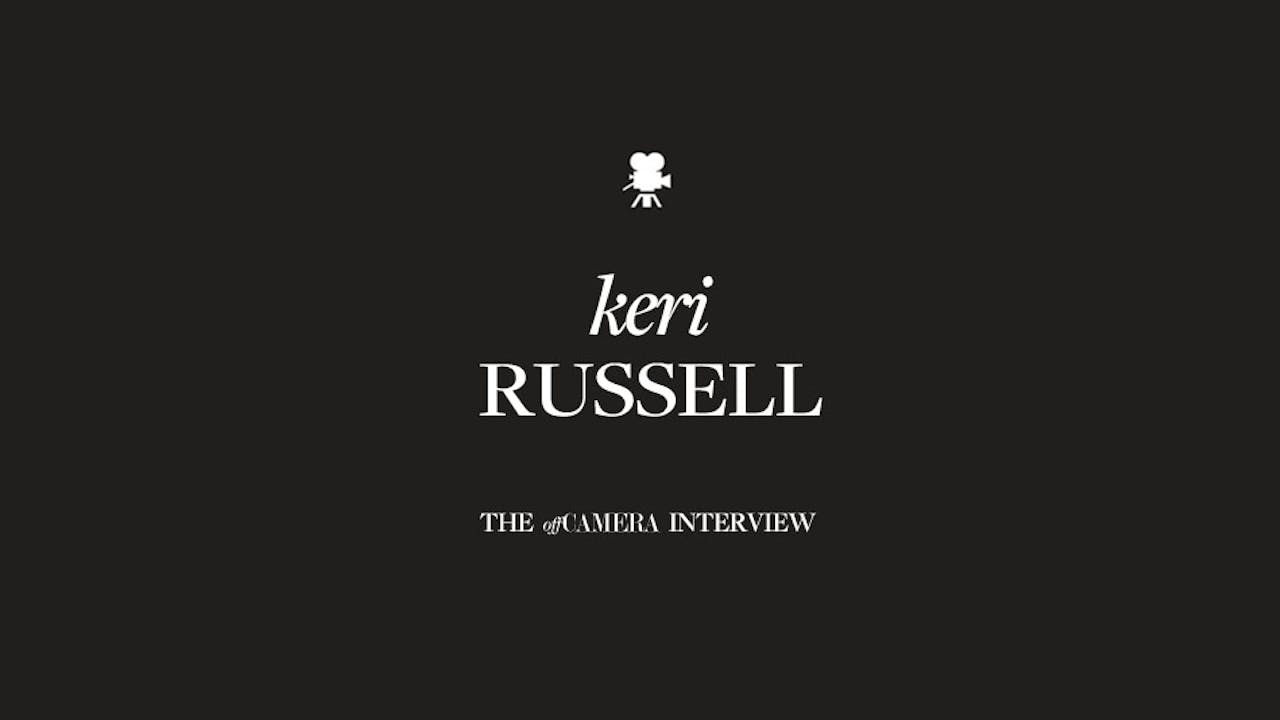 After an exhausting 16-hour workday on the set of Felicity, Keri Russell treated herself to a matinée at a movie theater in Santa Monica, and a group of girls her age caught her eye. She remembers, "They were just a group of friends going on a fun road trip together, and I cried because I wanted that life. I just wanted to be a teenager."

Fame and the responsibilities of work are not without their challenges, especially for a girl whose childhood was put on hold after being cast in Disney's Mickey Mouse Club and later, the hit WB series Felicity. As Keri explains, "You’re supposed to mess up when you’re a kid, and it’s supposed to be okay. When money is riding on you, you grow up so fast." Keri had the wherewithal to take a break after Felicity and catch up on what she missed: wandering New York City, reading books, and being a young adult without a hit television show riding on her shoulders.

After her hiatus, Keri found that delicate balance between working as an actor and having enough breathing room to be happy doing it. But getting out from under the image of the aspirational, good natured America's sweetheart as Felicity proved to be difficult. Keri says, "I certainly played a lot of nice moms for a long time. In my 20's and 30's, there was something about my face that screamed nice pregnant girl.”

Luckily for Keri, The Americans came along and mixed things up for her, professionally and personally. In the hit FX series, she plays the anti-America's Sweetheart—a Russian spy—along with her on- and off-screen husband Matthew Rhys. For someone seeking a balance between her work and personal life, she really nailed it with The Americans. (Even though you'll never hear her say, "Nailed it!" after an audition.)

Keri joins Off Camera to discuss the creepy factor of being a child actor, what makes her Americans' character Elizabeth so unique, and how taking her favorite disguises from the show out for a spin can give her a taste of the simple life.