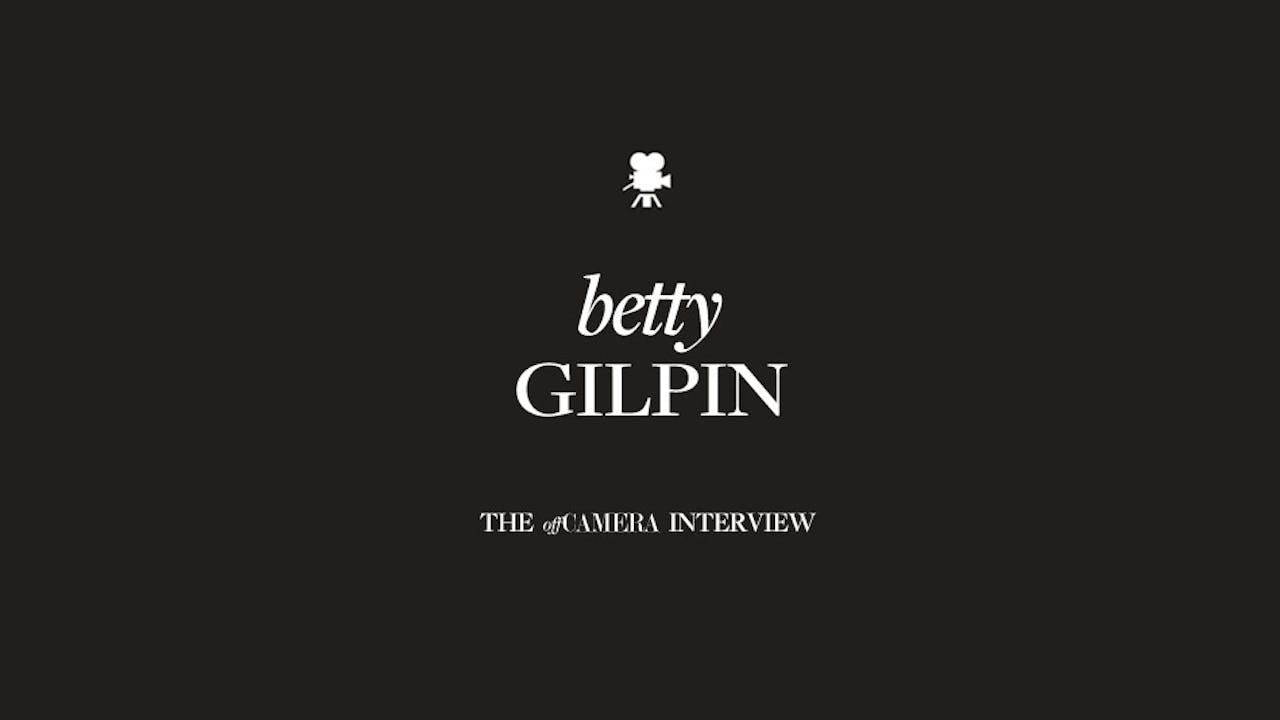 Before she was body slamming opponents as her wrestling alter-ego Liberty Belle in GLOW, Betty Gilpin was coming to terms with her own self-perception—the beta personality who sat with the bugs and observed human behavior as a kid wasn’t matching with what the industry saw on the outside. They noticed her beauty and her body, but failed to notice her “monster soup.” She pulls no punches about her own career, describing many of the parts she got as one-dimensional female stereotypes, or “Voldemort Drag Bimbo Barbies.”

All Betty wanted was a role that reflected her ultra-creative insides, which makes sense when you consider that both her parents were theater actors, and she spent her childhood in the playhouses of New York City. “I grew up with the sense that there’s a magic underbelly to the world—a tribe of these special clown people who gossip while putting on false eyelashes and hand out Werther’s candies while you listen to the play over the intercom.”

The magic she experienced as a kid is something she's trying desperately to hold on to and not take for granted. As someone who has struggled with insecurity, Betty warns, “You don’t want all of the doors to creativity to close because you’re so worried about being judged.”

After five arduous auditions for GLOW, the role of a lifetime was finally hers, and it represented a sea change for Betty. She’s valued for her insides, the weird creative parts that want to roam free, and her body is seen as an example of female empowerment, not as a sex symbol custom made for the male gaze.  "I'm in a race to get to a place where I love myself, so when the things that the patriarchy has told me are valuable about myself start to leave and fade and wrinkle beautifully, I can say, 'Oh, I don't think that about myself anymore.'"

Betty joins Off Camera to discuss why her brain resembles a Pixar movie, what “monster soup” is and why it’s so important to her, the emotional and physical break down that changed her life, and what it really feels like to be an actress. Like, really, honestly, what it feels like.