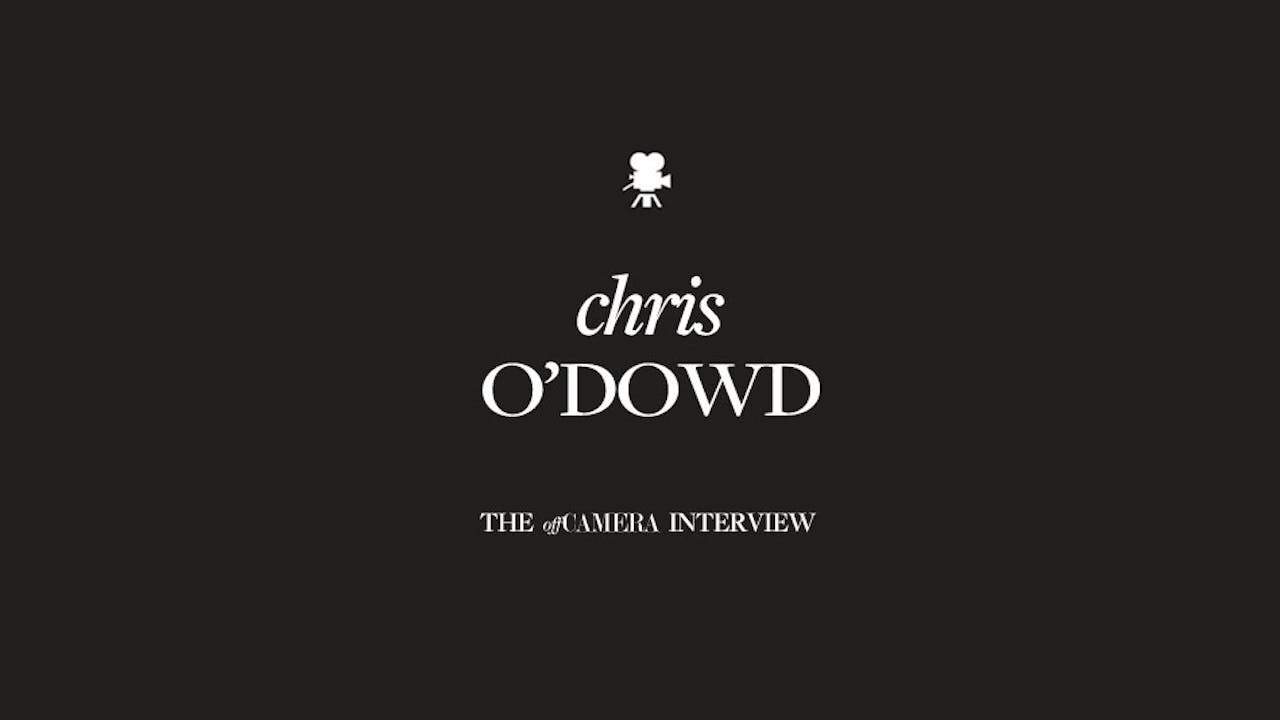 Since his role in Bridesmaids as the charming and lovable cop who really hates littering and broken taillights, Irish-born actor Chris O’Dowd has taken audiences by storm. There was his captivating Tony award-winning performance on Broadway as Lenny in John Steinbeck’s Of Mice and Men, and Moone Boy, a show about his upbringing that he wrote, produced, and starred in. Most recently, he’s kicking butt and taking names (and scripts and meetings) as an Irish-mobster-turned-Hollywood-producer alongside Ray Romano in Get Shorty.

Though you can find Chris on television, in films, and in theaters these days, Hollywood success wasn’t always a sure bet for Chris. In fact, for many years, his career was so touch and go that he had to watch his first appearance on Conan at a local bar because his cable had just been cut off due to not being able to pay his bill.

Chris tried his luck in America after achieving enough fame in the U.K. to realize the limits of staying in London. He didn’t have much of a plan, but he was lucky enough to have a few people in his corner, including Bridesmaids’ director Paul Feig, who was a huge fan of Chris’ work in the British sitcom The IT Crowd. After seeing the impressive list of actors he was up against, Chris was so sure he wasn’t going to get his iconic role in Bridesmaids that it actually took all of the pressure off the audition, which in turn, helped him get the role. Or as he says, “I’ve learned to lower my expectations, and that has worked out for me.”

Chris tells me about that epiphany and much more when he joins Off Camera to talk about the moment he discovered he was into the “drama weirdos,” why tragedy is an essential element of comedy, and the proper way to speak pirate (Hint: It’s not “Oo-argh!”).