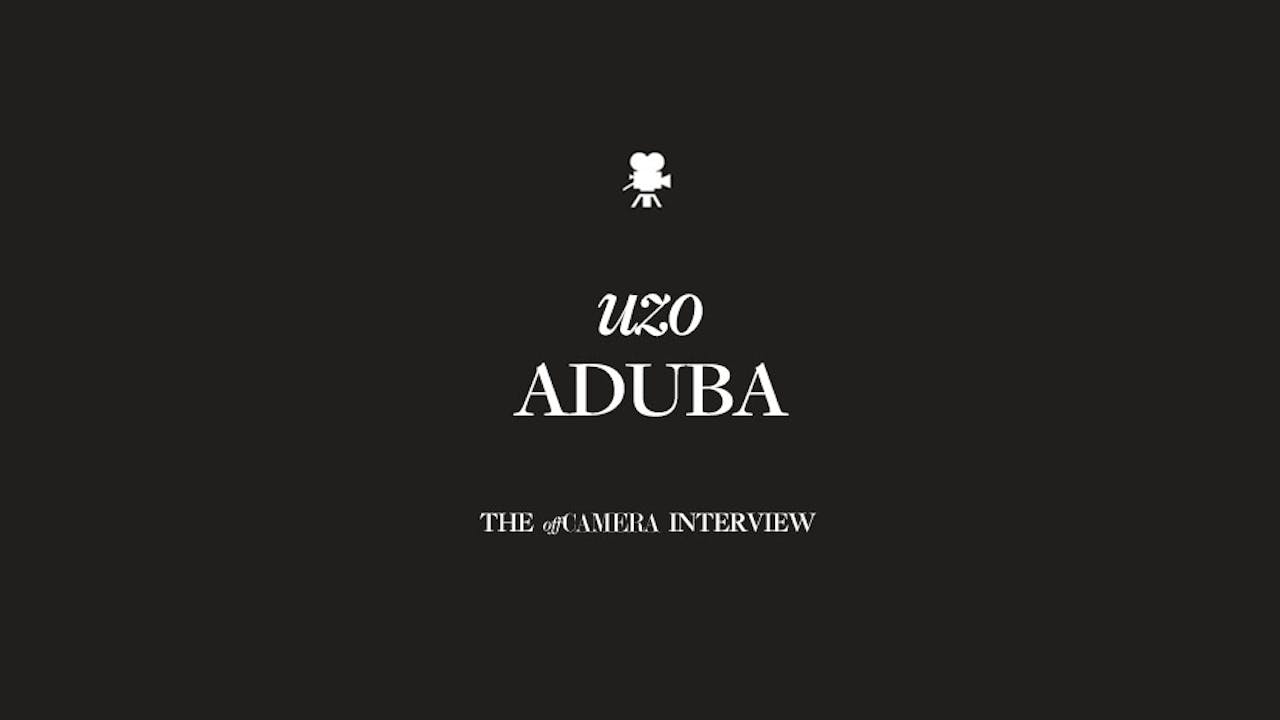 After a particularly disheartening audition, Uzo Aduba sat on the NYC subway in tears, resigning herself to the fact that she’d never be a working television actor. “Uzo, acting is not for you. This is the universe telling you that this will never be yours,” she said to herself. So, with sushi takeout and a bottle of wine in hand, Uzo made her decision to quit, praying, “God, if you can figure out a way for me to go back to school and become a lawyer, I will go.” Of course, the universe had other plans. Forty-five minutes after arriving home, Uzo received the call offering her the role of Suzanne “Crazy Eyes” Warren in Netflix’s Orange is the New Black.

Growing up in a nearly all-white Massachusetts suburb, Uzo was accustomed to feeling her otherness and perceiving those differences (from her Nigerian heritage, to the food she brought to lunch, to the gap in her teeth) as undesirable. Coming to terms with her self-image was a struggle, but she received a lot of help from her mom. “My mom’s the most amazing person in the world—she gave me the belief that I was enough, just the way I was.”

She’s carried that lesson to Orange is the New Black. Uzo’s own personal struggle with identity is a large reason why the show, which has such a diverse and wide-ranging female cast, is so powerful to her. As she says, “Having been someone who felt unseen since childhood, to be on a show that tells the story of people who are unseen is powerful. I work with a cast of women who have been unseen, so for us to be sitting on television, being celebrated for our work is the greatest gift that I have ever been given.”

Uzo joins Off Camera to explain why she’s so protective of her character Suzanne, how her mom perfected the art of Miyagi-ing, and why acting is really just like skydiving.