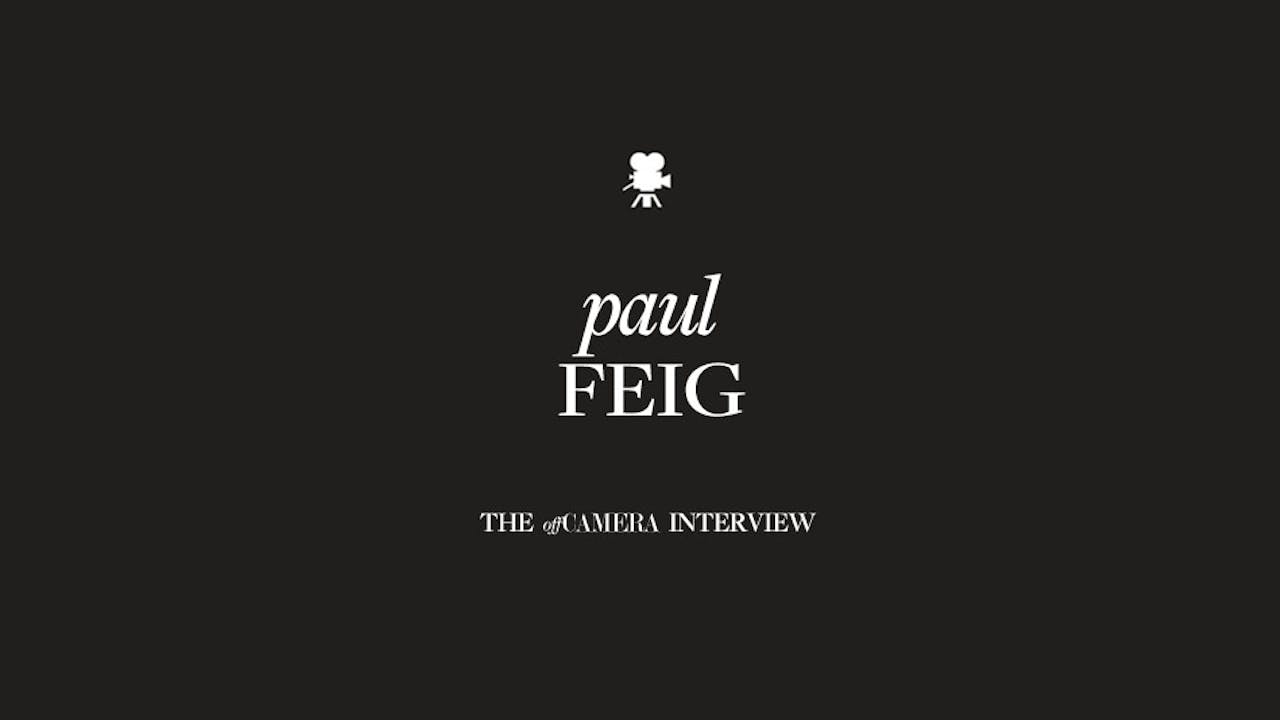 Writer and director Paul Feig has an uncanny ability to reflect humanity. He showed us the cringe-y and torturous moments of adolescence in the cult television show Freaks and Geeks, and in his female-centric, hit comedies Bridesmaids, Ghostbusters, and Spy, his characters are honest and realistic, in addition to hilarious. Paul’s at it again with his newest foray into the art of self-examination in A Simple Favor, a film starring Anna Kendrick and Blake Lively that examines the unsettling, dark underpinnings of friendship, marriage, and mommy blogs.

A self-described “gentle giant,” Paul was an overly sensitive kid growing up, making him an attractive candidate for bullying. As Paul says, “When someone says the phrase ‘locker room talk,’ all I hear is me getting tortured. I don’t know why there aren’t laws against kids taking showers at school." But Paul’s sensitivity was also a blessing—it made him a better writer and performer, two things he always wanted to be.

Luckily, being on stage (brandishing an amateur magic kit) was one of the few places where Paul felt appreciated as a teenager: “I used to do my magic act at retirement homes; that’s the circuit when you’re a young teen magician. I’d been so tortured in high school, so the only time I ever felt lauded or admired was when I was onstage.” With that little bit of positive reinforcement, Paul decided to strike out for Hollywood. He took an initial 20 year detour as an actor, but eventually found his way to writing and directing after a particularly inspiring conversation with director John Landis. Paul walked out of that conversation saying, “I want to be that guy. I want to be a director.” And we’re all better off for it.

Paul joins Off Camera to talk about the humiliating moment that led him to give up acting in favor of directing, the key to making a successful comedy, and why he hates questions that start with “Why…?”