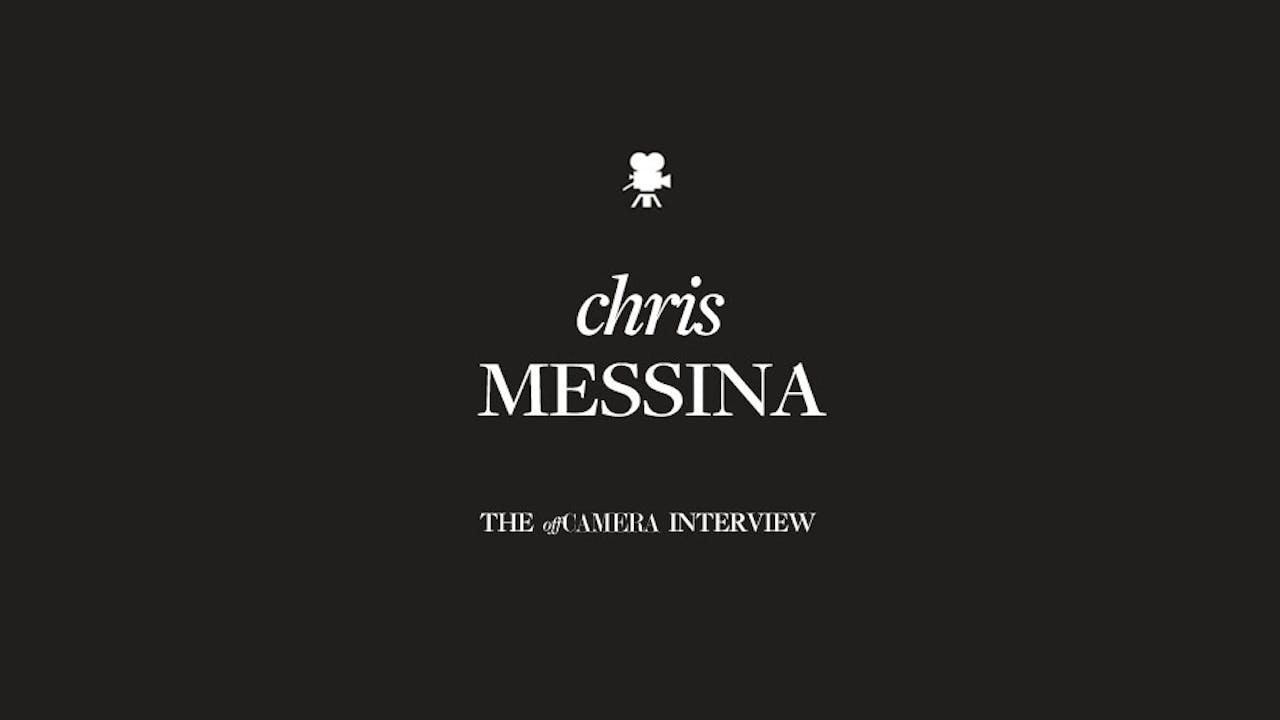 If things turned out differently, Chris Messina might have been the next Baryshnikov. But growing up, the other kids in his small Long Island town wouldn’t let him dance without a fight—the ensuing nickname “Ballerina Boy” and other more graphic homophobic slurs followed him around for most of his adolescence, as did a persistent questioning of his own identity.

By the time Chris was asked to be in his school’s rendition of the musical Pippin, he almost didn’t do it. As he explains, “I was so scared to be in the musical, and scared to show people my dancing because I got beat up so much for it. But I remember going to school the day after my performance, and it felt like I was finally seen.”

After that experience, Chris fell in love with the hard work of the craft. He dropped out of college to pursue acting full time, and after a brief stint trying to be Jack Kerouac, started winning roles in the theater and playing dark, complicated characters. In his mind, he was on his way to becoming his heroes (or antiheroes, more accurately) like DeNiro, Hackman, Walken, and Duvall. But then movies and TV happened, and Chris found himself with a “nice guy” problem. A series of roles in rom-coms like Julie & Julia and Vicki Cristina Barcelona and his multi-season work on The Mindy Project was taking him, in his mind, further from the mean streets of his acting dreams. And the simple fact is, Chris has the ability to disappear into any role he is offered—nefarious, noble-hearted, or otherwise. But for an actor who tends to question everything, Chris wondered if he saw himself differently than Hollywood did.

Then along came Sharp Objects, director Jean-Marc Valée’s dark and disturbing discourse on family dysfunction, murder, and self-harm. Chris landed the part of the out of town detective, and turned in a performance that is subtle, dirty, and so realistic that you could swear that he wasn’t acting. Which, as he explains, he barely was. And for Chris, who longs to “get inside the engine and get dirty,” it was an experience that changed his whole approach to acting.

Chris joins Off Camera to talk about feeling like an outsider, living a real-life actor’s nightmare, and the benefits of watching Chinatown over and over and over again.