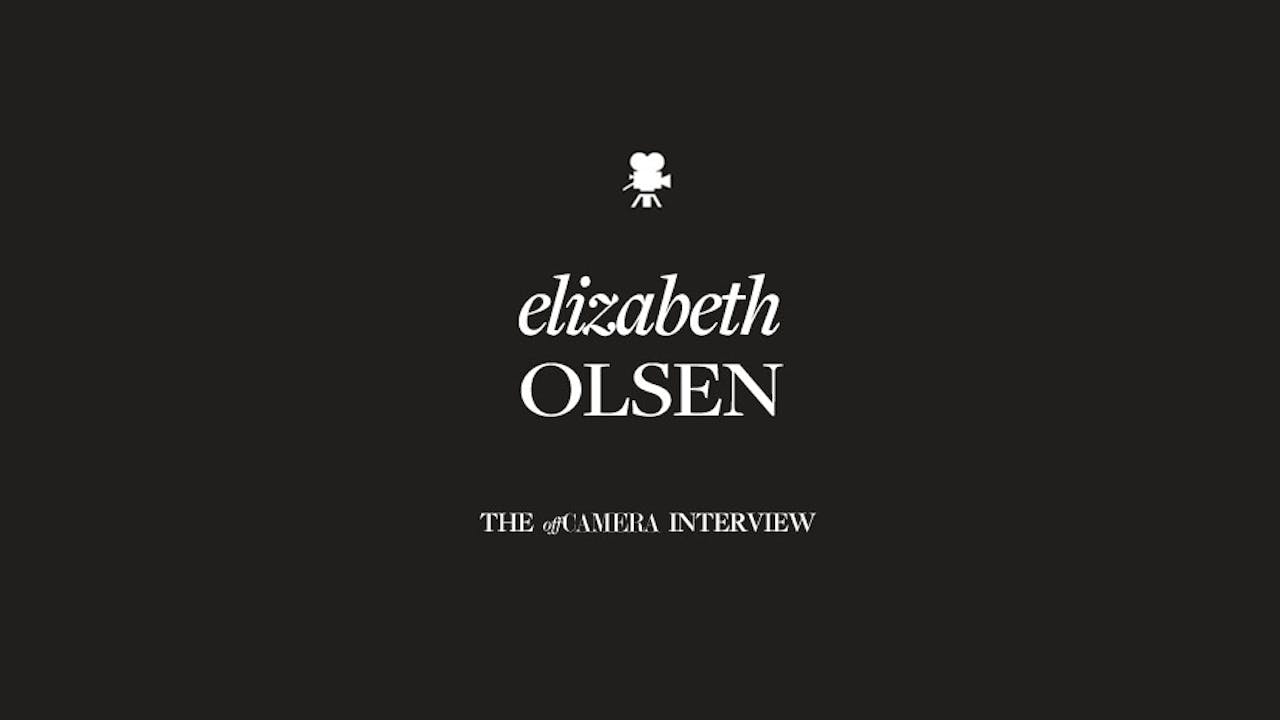 Elizabeth Olsen had a very unusual childhood. As the other sister to the Olsen twins, Elizabeth had a front row seat to her sisters’ experience in the spotlight, media circus included, but she also witnessed what it was like to be a working actor—something she wanted to be but was embarrassed to admit. As she says, “I had this fear that people would think I didn’t earn or deserve the things I worked for because of who I was naturally associated with.”

The nepotism critique motivated her to prove her worth, but really, Elizabeth’s a hard worker by nature. After all, you don’t get dubbed NYU’s notorious “Rehearsal Nazi” for nothing. And the hard work paid off because she started getting roles, including the one that led to her breakout performance in Martha Marcy May Marlene, before she graduated college. Since then, Elizabeth has conquered the world of independent film (Wind River, Kodachrome, Ingrid Goes West) and joined Marvel’s Avengers franchise as superhero Scarlet Witch.

She may play a superhero, but she’s still got her head screwed on straight when it comes seeing fame and adulation for what it actually is. She’s the kind of actor who loves the work, the craft, and she’s also the kind of artist who wants to take risks. Her newest project, Sorry for Your Loss, is a Facebook Watch series that explores grief, an uncomfortable subject that isn’t often examined in Western culture. But as you’ll see, Elizabeth will rise to any challenge thrown her way.

Elizabeth joins Off Camera to talk about the biggest lesson she’s learned from her family, why she may be one of the few actors who likes to audition, and why she’s the most Zen type A person you’ll ever meet.