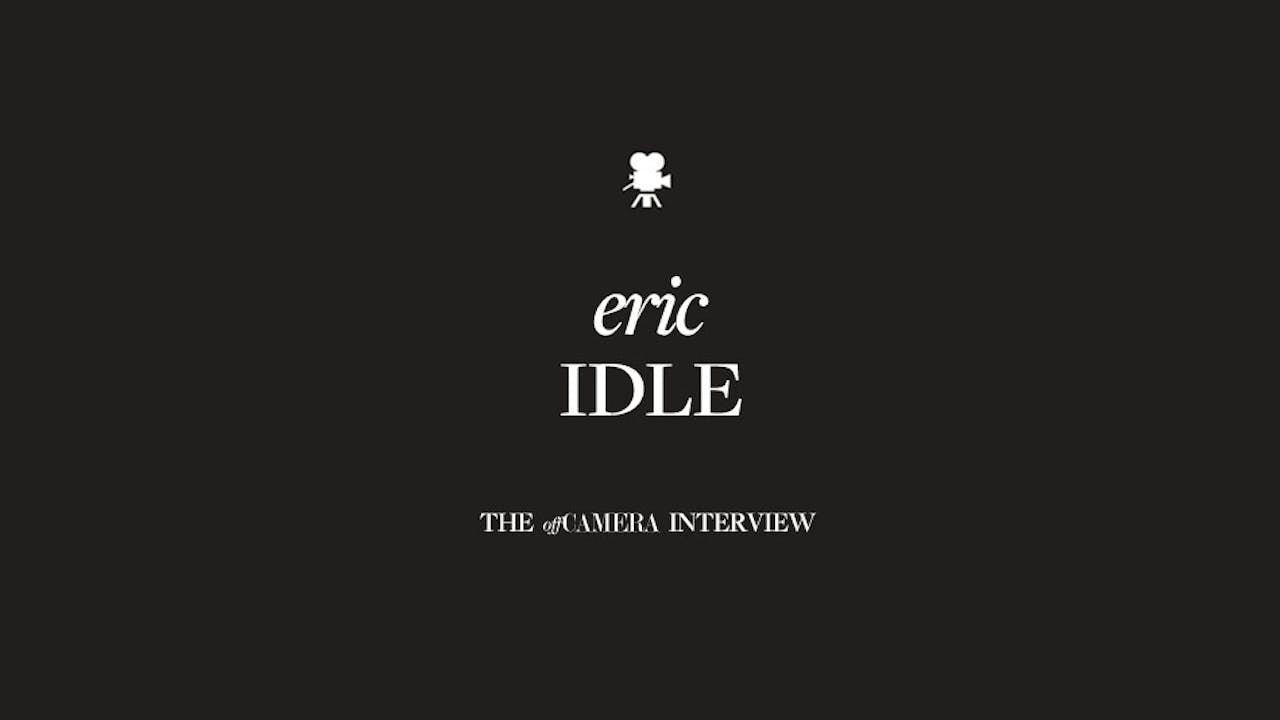 With Monty Python’s 50th anniversary coming up, Eric Idle thought it would be nice to put things in perspective for himself by writing a memoir, so he did, and the result, Always Look on the Bright Side of Life: A Sortabiography, is a comprehensive history of his life in comedy, and also a beautiful snapshot into the creative zeitgeist of London in the 1960s and 70s. But it also details the incredible hardships he overcame as a child and the double-edged sword that fame can be. Enlightenment came at a price for Eric, and his candor and honesty make his story engaging.

Monty Python had a great impact on my own sense of humor and view of the world, and I was eager to talk to Eric about his origins in subversive humor. I found out that his anti-authoritarian personality has been a part of Eric’s identity ever since he was dropped off at age seven at boarding school, amongst a crowd of crying boys who had all lost their fathers, like Eric, in World War II. Despite his feelings of abandonment, boarding school taught Eric an important lesson about surviving hardship, whether it was bullying from older students or getting whacked with a cane by the headmaster. “I was funny and quick and that stopped me from being bullied. It’s hard for people to hit you if they’re laughing. It was a survival skill I developed there.” He also developed a keen eye for the absurd abuse of power that would become the basis of Monty Python’s unique sensibility.

Somehow Eric made it all the way from the boarding school that “wasn’t the end of the world but you could see it from there,” to Cambridge University, where he found fellow future Pythons John Cleese, Graham Chapman, and Michael Palin. The rest, as they say, is comic history as Monty Python revolutionized sketch comedy on television (Monty Python’s Flying Circus), in film (Holy Grail, Life of Brian), and on stage (Spamalot) by being subversive and exploring hot-button subjects like religion, government, politics, silly walks, and dead parrots.

Eric joins Off Camera to talk about why comedians feel compelled to seek approval and attention from strangers, about the challenges of being a solo writer, and the best advice he ever received…which just happened to be from a Beatle.