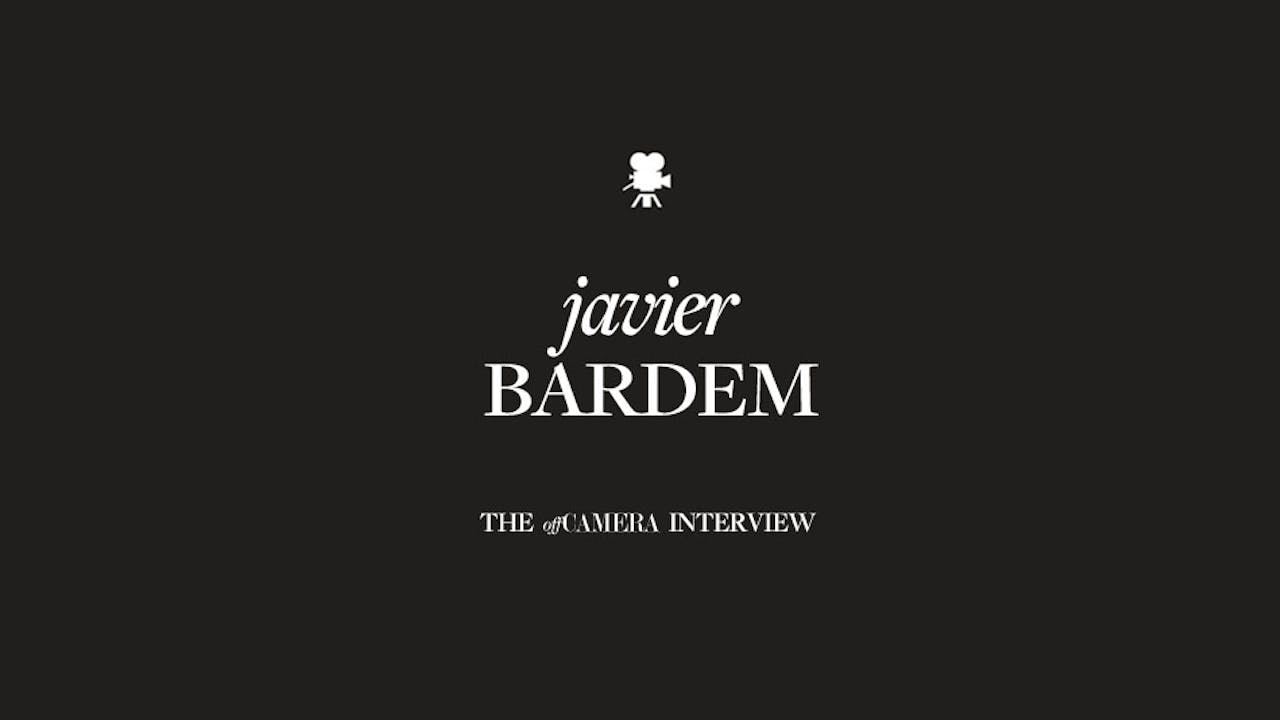 Acclaimed Spanish actor Javier Bardem comes from a long line of artists and filmmakers, but his love of cinema officially took shape when his mother, a working actress herself, snuck him into a movie theater to see Bob Fosse’s All that Jazz when he was 6 years old. It wasn’t exactly a Disney movie, but that didn’t matter—Javier was in awe. He wondered, “What is this mechanism of people, feelings, dance, music, colors, drama, and comedy? I want to be a part of that.”

His passion and dedication to the craft are evident in his work—take his award-winning performances in the Coen brothers’ No Country for Old Men and Iñárritu’s Biutiful, to name a few. In his newest film Loving Pablo, Javier takes on the legend and mythology of Columbian drug lord Pablo Escobar and takes on an intensity and physicality that was even intimidating to his costar and wife Penélope Cruz. But Javier and Penélope know the difference between fiction and reality. As Javier says, “At the end of the day, I give her flowers and chocolates and say, ‘That was a lie.’ Even though it’s a part of my truth as a human being.’”

Honesty is everything for Javier, even though it’s hard to attain on a daily basis. “We tell so many lies during the day because we need to protect who we are for others. When you play a character, you have to give up on that and be naked. And that’s why actors love acting—it may be the only time in the day where we are honest.”

Javier joins Off Camera to talk about how being the target of senseless violence led him to discover his worth as an artist, why his marriage to Penélope Cruz works, and why therapy is the perfect tool for an actor.