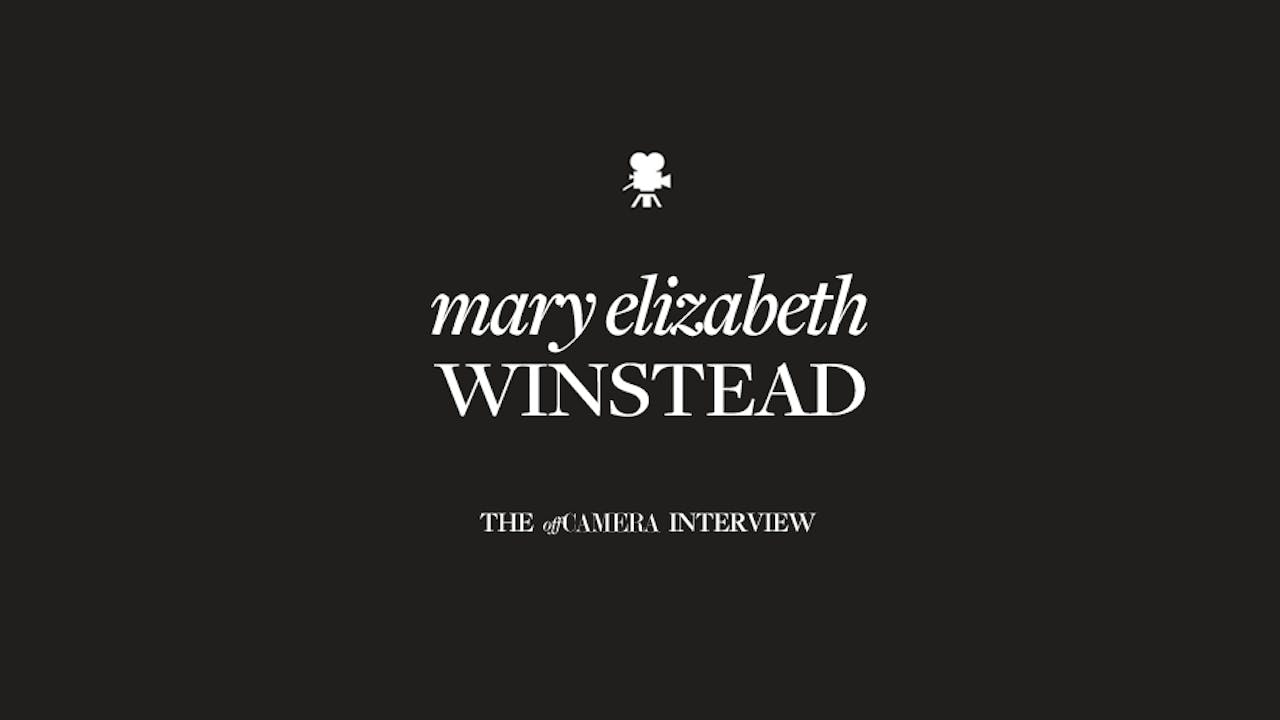 Mary Elizabeth Winstead’s first true love was the ballet, but her body had other plans, and she grew a bit too tall for the grande jeté. Luckily, her favorite parts about ballet—performing, telling a story, playing different characters—are all essential tenets of acting, and Mary found herself in love anew.

Her early experiences acting reinforced her love of the craft, but as she got older, she struggled to find her artistic place in an industry where women are often saddled with objectification and unwanted sexual attention. But it was when Mary faced the prospect of quitting that she found her voice, and became willing to say no. She also started choosing roles that weren’t based on her beauty or desirability. “I’d always prefer to take a great role in a weird horror film over playing somebody’s girlfriend in another actor’s big vanity piece.”

Her dedication is evident in her work. She’s turned in incredible performances in films like Smashed, Alex of Venice, and in Noah Hawley’s hit television series Fargo. That trend continues in her newest film All About Nina in which she plays a standup comedian who is struggling to grapple with her own emotional turmoil.

Mary joins Off Camera to talk about the challenges she’s faced as a woman in Hollywood, why making a performance human and believable is so essential to storytelling, and why she’ll never step foot in a casting office bathroom.