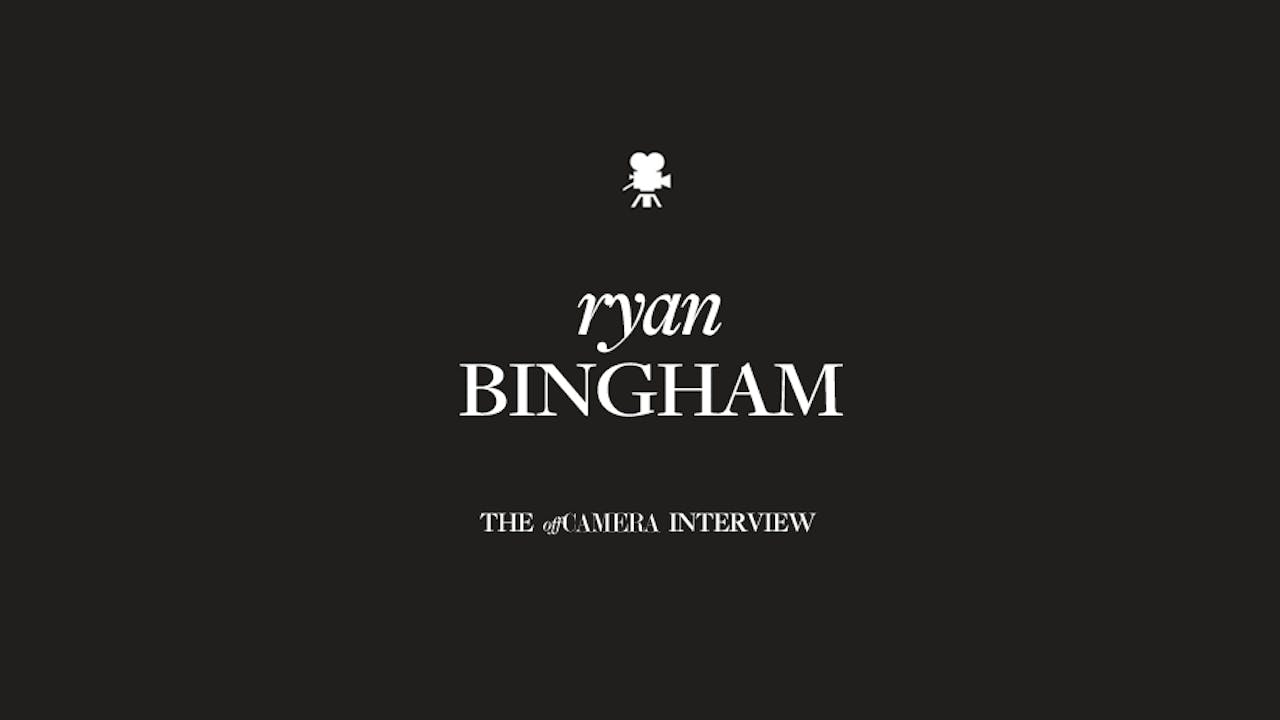 If you ask award-winning musician Ryan Bingham where he’s from, he’ll tell you that there really isn’t one right answer. Ryan spent most of his childhood bouncing from one small Texas town to another because his father had a hard time keeping a job for longer than six months at a time. Ryan kept a half-packed cardboard box by his bedside, just in case they had to leave at a moment’s notice. “We always knew it was time to move when we’d come home, and the lights wouldn’t come on.”

“Home” was less about the place and more about the people by his side, and his extended family of grandparents, aunts and uncles all played a part in raising him.  “I looked up to the men in my family. They all wore cowboy hats and boots and rode horses. They were cowboys, so that’s what I grew up wanting to be.” He took up a career as a bull rider before moving on to a less life-threatening career as a musician, thanks to his mom who bought him a guitar when he turned 16.

After spending so many years feeling “misplaced," music became a powerful tool of self-discovery. “Once I found the guitar and began playing music, I finally started saying things out loud. Things I was surprised to even hear myself say.” His confessional and acutely personal songs became like therapy for him and others, who found comfort in his raw and painfully honest songwriting.

Ryan joins Off Camera to talk about writing his very first song, how his life has changed since winning an Academy Award, and his adventures in the rodeo…including the time he lost all of his teeth.