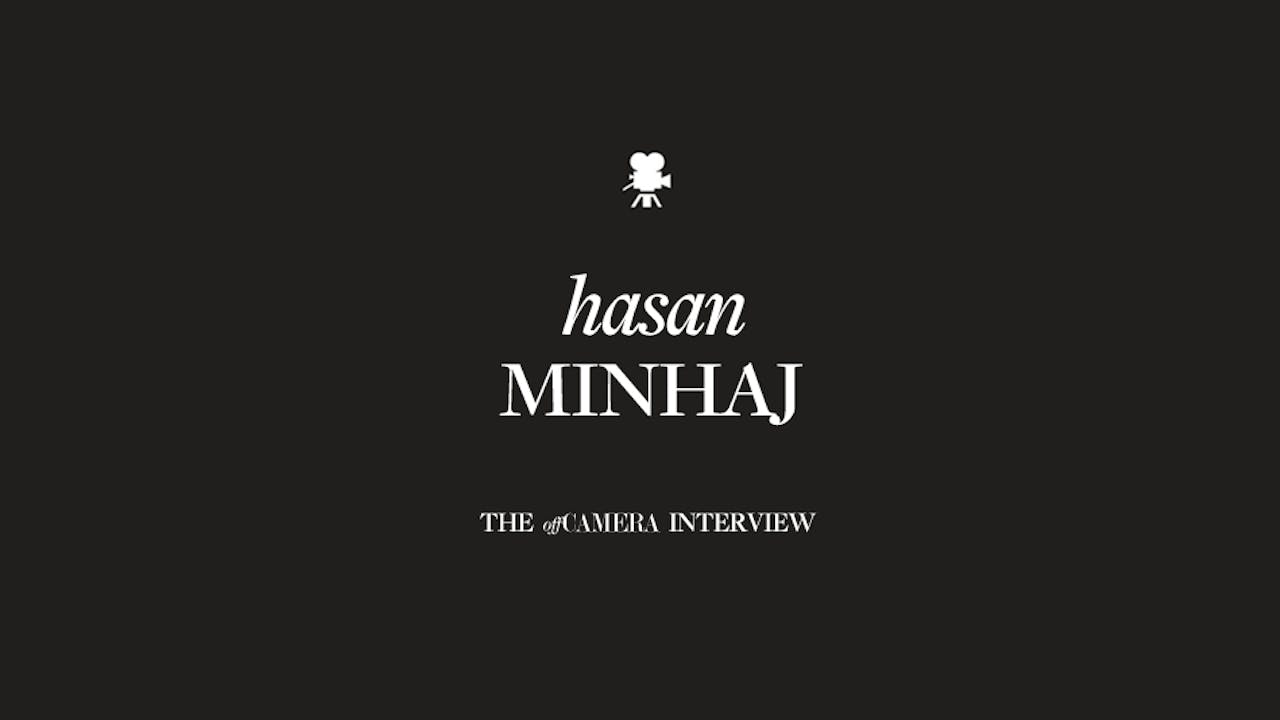 Ten years ago, a timid and fearful Hasan Minhaj turned down the opportunity to go to his dream school, UCLA, and instead made the safe choice: to live at home and commute to UC Davis. A year after making this decision, Hasan sat under the Michael Jordan poster in his childhood bedroom despondently wondering, “What have I done? I had the golden ticket, and I just chucked it out the window.”

As he watched his childhood friends spread their wings and grow, Hasan made an important decision—he would never hedge ever again in his life. For Hasan, a child of Muslim immigrants, it was a tough philosophy to adopt, especially considering his upbringing: “Growing up, my dad’s rules were don’t talk about politics, and don’t tell people you’re Muslim. There’s nothing to be gained from it.”

What Hasan didn’t hedge on was his comedy career. Unbeknownst to his father, he started secretly performing stand up comedy in the Bay Area. He’d sneak out and sometimes drive two hours to hit an open mic at a Laundromat, while he let his LSAT scores expire. His decision not to hedge in his Daily Show audition (where he cracked a joke about Jon Stewart to his face) helped get him the job as a correspondent, and since then, his career has taken off. Between his acclaimed comedy special Homecoming King, his monologue at the 2017 White House Correspondents’ Dinner, and his new Netflix show Patriot Act with Hasan Minhaj, Hasan is redefining what it means to be brown in America.

Hasan joins Off Camera to talk about surviving 9/11 as an American Muslim, how he approached the highly publicized and controversial White House Correspondents’ Dinner in 2017, and why Chris Rock is the real reason he’s a comedian.