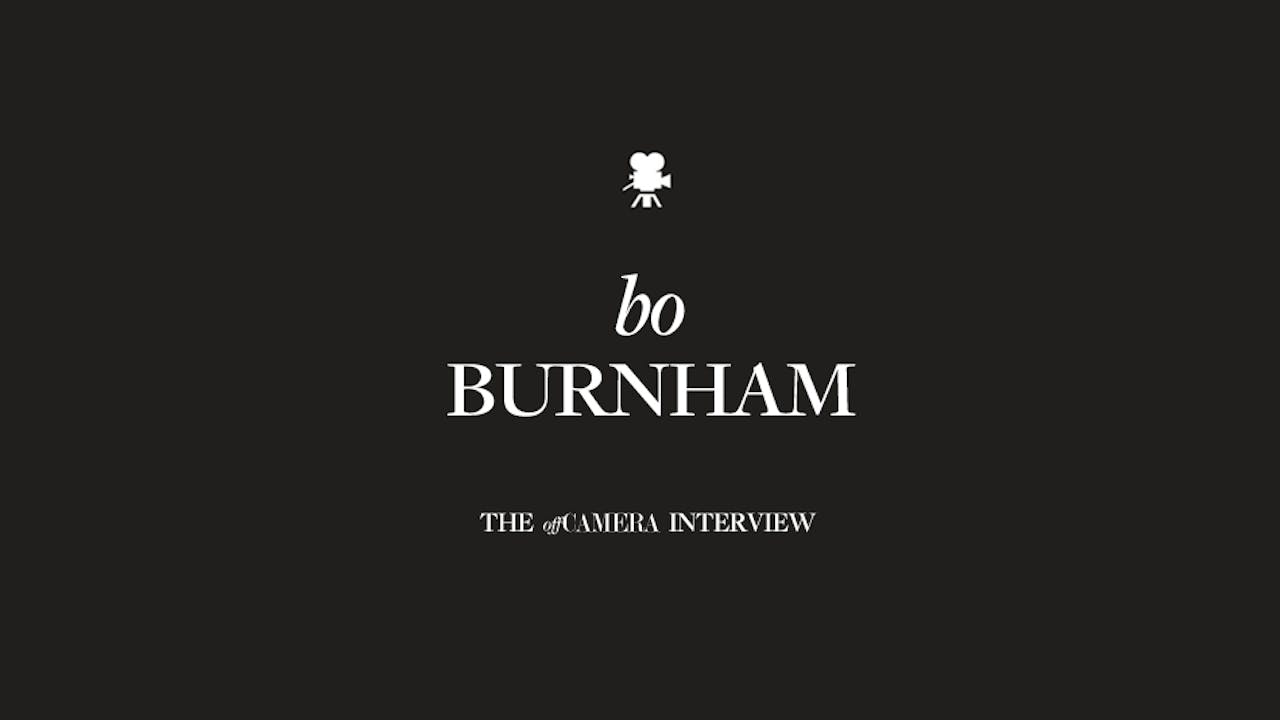 Before YouTube became a ubiquitous and unavoidable black hole of viral cat videos, self-aggrandizing entertainment, and misinformation, it used to be a place to share your homemade videos with family and friends. That’s how the origin story of comedian, writer, and director Bo Burnham begins, anyway. It was 2006, and 16-year-old Bo—a lover of the performing arts—wanted to share his creations, musical bits, and jokes with his brother in college. That’s where YouTube, an easy place to upload and share videos, came in. But little did he know, his videos appealed to an audience that expanded far beyond his family, and it highlights what became his key to artistic success: “The most interesting and complex thing you have to offer is what is personal to you—your subjective experience.”

Bo’s interest in comedy grew as his audience expanded, and by the time he graduated high school, he decided to forgo college to pursue a stand up career, much to the initial dissatisfaction of his parents. With years of experience interacting with his internet audience, Bo, nearly instantaneously, found success on stage as a stand up comedian. By 2010, he released his first stand up special, Words Words Words, on Comedy Central, only to release two more specials, what. and Make Happy, on Netflix in the next few years. Bo recognizes that a large part of his success comes from his willingness to embrace change: “I knew to take advantage of the fact that I wasn’t going be the same at 18 and 20 and 22, so my specials changed very rapidly because I was changing very rapidly.” Even his shows are dynamic and include various theatrical elements like lighting and sound to create a stunning and unique experience.

Bo’s most recent project, Eighth Grade, is yet another example of his evolving artistic identity. The film, which he wrote and directed, follows the trials and tribulations of a 13-year-old girl living in the social media era. It’s a realistic and compelling portrayal of the dissociative effects of social media. It’s not an autobiography, but the themes and feelings behind the story are still very real for him, who still identifies with his anxious and awkward teenage self. “My work is about presenting the things I’m struggling to understand rather than the things I’ve figured out—it’s what you don’t know that’s interesting.”

Bo joins Off Camera to talk about the panic attack that led him to step down from stand up, why it’s so important for kids to be able to fail out loud, and why being miserable isn’t a prerequisite for good art.