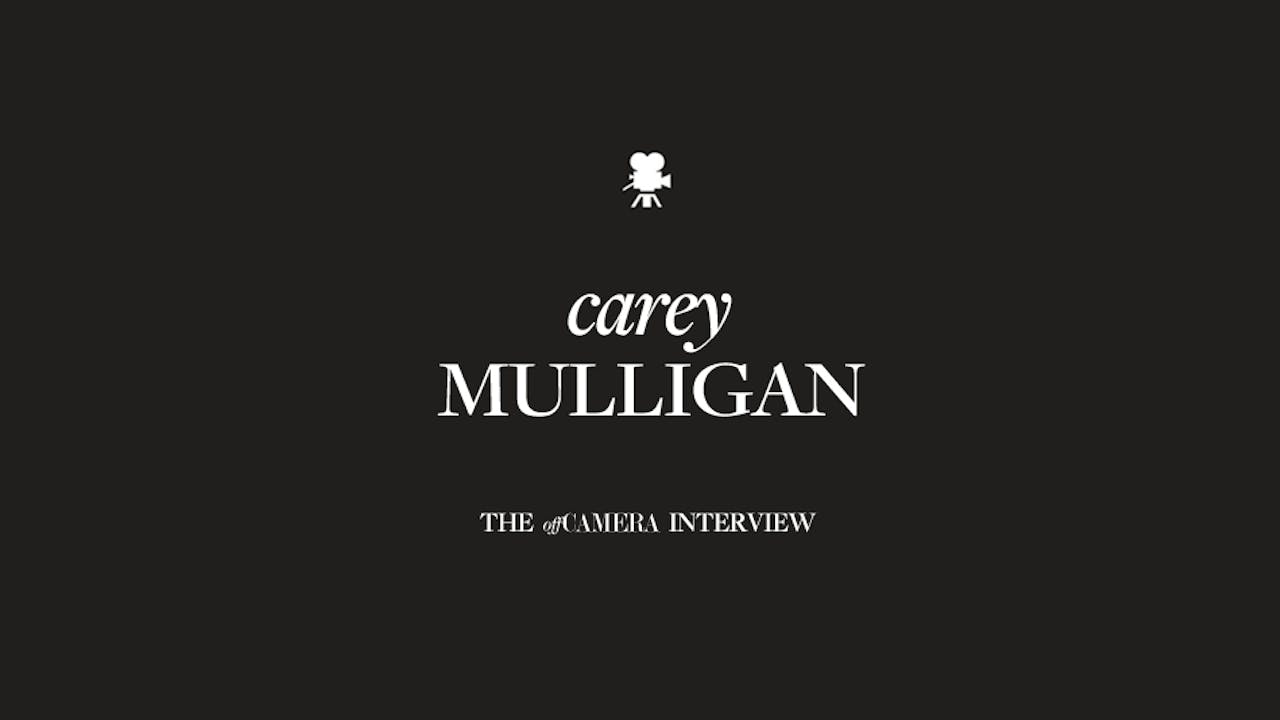 When Carey Mulligan first stepped foot on set of 2005’s Pride & Prejudice, she was convinced she won the lottery. It was her first professional job and her first time acting in front of a camera, but there she was, acting alongside Judi Dench, Keira Knightly, and Jena Malone. “The entire experience was like summer camp; it didn’t feel like work at all.” Carey was living her dream, but she was still convinced it was all a fluke. “I remember thinking, ‘After this, I’ll reapply to drama school.’” In reality, her acting career had just begun—with the best yet to come.

Her first lead role came in 2009 with the coming-of-age film An Education. Her compelling performance led to an Oscar “Best Actress” nomination and widespread critical acclaim, even though Carey was originally devastated when she first watched her performance: “It was like listening to your voice on the answering machine and wincing because of how awful you sound—but multiply that by 500.” She had gotten so used to flying under the radar in supporting roles that she was unaccustomed to the pressure and spotlight of the lead. Carey was convinced her first shot would be her last—“Sundance is going to be a disaster. They’re going to send me home.” Of course, the opposite happened.

Since then, she’s amassed a stunning body of work onscreen and onstage (Shame, Far From the Madding Crowd, Mudbound, Girls & Boys, and many more), and her incredible performance in Wildlife, Paul Dano’s directorial debut, is the newest addition. She plays a unique female character, struggling to find her identity underneath the crippling expectations that come with her role as a wife and mother in the 1960s. As a complicated and volatile woman, her character is not without controversy for those used to more idealistic portrayals of women—“It’s amazing that we still live in a world where a real, complex woman, expressing herself in a multitude of ways, is dismissed as unrealistic because she’s not what we want to see.” But she cherishes the opportunity to change hearts and minds through her work.

Carey joins Off Camera to talk about battling stage fright, learning how to put her insecurities in perspective, and why sometimes the key to unlocking a character is to…take off your shoes.