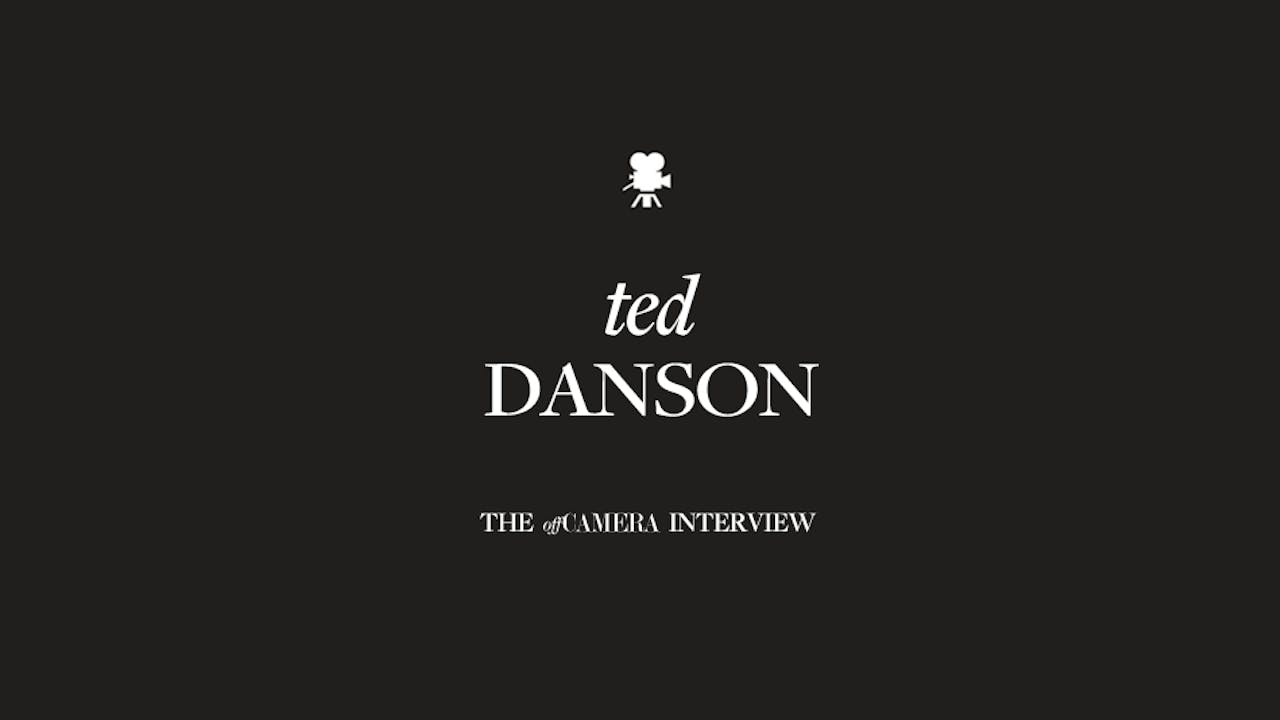 Ted Danson, first known to most as Cheers’ charismatic bartender Sam Malone, is now in his seventies—yet even after nearly 50 years in the business, the passion that fuels Ted’s love of his craft shows no signs of subsiding. “I think the thing that has given me any degree of career longevity comes from the fact that I love going to work. When I started acting, I didn’t think, ‘Am I going to make it? Can I support myself? Will I have a career? Will I be famous?’ I just wanted to do the next scene with the next scene partner.”

Ted acknowledges that he still struggles with the darker elements of the business such as insecurity, ego, hypocrisy, and fear, but he says turning them into strengths is the key. “Shame and guilt are some of my favorite motivators in life. If you’re about to step in front of a camera and you don’t have some nerves, you’re usually headed for a really bad performance. You want that edge of fear. You want that adrenaline pump because it keeps you sharp.”

These days, he’s dealing with the very essence of good and evil in NBC’s The Good Place, opposite Kristen Bell. The show explores the consequences of using a point-based evaluation system to sort people into the “Good Place” or the “Bad Place,” and it’s as entertaining as it is unique…which is exactly how Ted likes it. “My motto is to find the most creative person in the room and ask them very nicely if you can be part of whatever they’re doing, because that way, you stand a chance of being in something authentic and original.

Ted joins Off Camera to talk about why Sam Malone scared the crap out of him, about finding a great partner in wife and fellow actress Mary Steenburgen, and how a simple “hey” can speak volumes, if you do it just right.