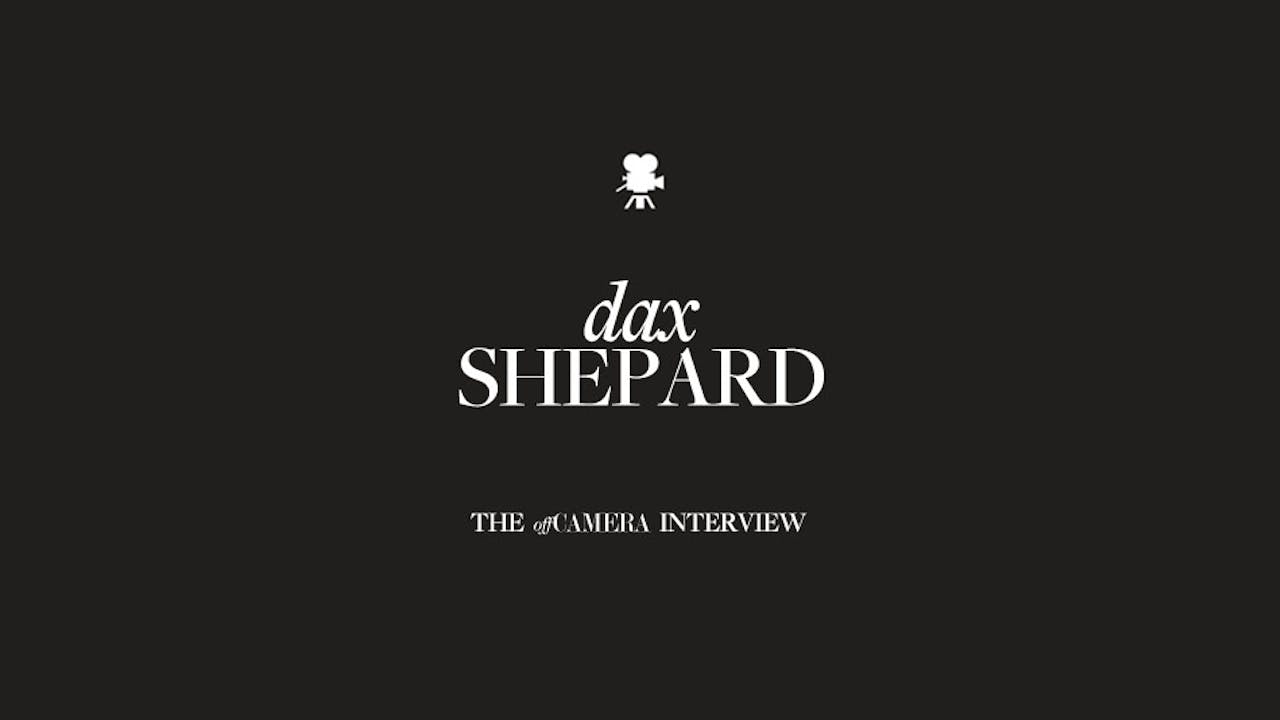 It’s been 140 episodes since Dax Shepard last sat down with me, and a lot has changed since—he directed a film (ChiPs), started Armchair Expert, which is one of the best and most popular podcasts of 2018 (after stealing all of my secrets, of course), and learned a lot about what truly makes him happy in the process.

In fact, his entire podcast is inspired by his fascination with true happiness.  “A lot of us go through life thinking, ‘I would be happy, if…’ ‘I would have self-esteem, if…’ ‘I would know contentment, if…’ But those are illusions that most people don’t get to find out are illusions.”

Dax had the dubious honor of learning that lesson first hand. Early in his career, he had all of the status markers and money that he thought would make him happy, but none of that prevented him from reaching one of the lowest points in his life, magnified by his demoralizing addiction to alcohol and drugs. Huddled in an airport bar, sucking down Jack and Cokes, Dax took a moment to evaluate his situation. “My whole life I thought, ‘Man, if I had a million dollars…’ Well, I had a million dollars, and I couldn’t get on a flight to fly 35 minutes from San Francisco to L.A.” It’s with that wisdom that Dax asks his celebrity guests, “You’re rich, and you’re famous. Did it cure all of the things you thought it would?” In general, it doesn’t.

Dax’s honesty is contagious—he brings it out in his guests and the people around him. It seems like his superpower is curating human vulnerability and talking frankly about the messiness of life, and that’s why he’s one of my favorite people to talk to.

Dax joins Off Camera to talk about the misnomer that is "rock bottom," the magic osmosis that makes his marriage with Kristen Bell work so well, and why you shouldn’t compare yourself to your neighbor’s seemingly perfect life.