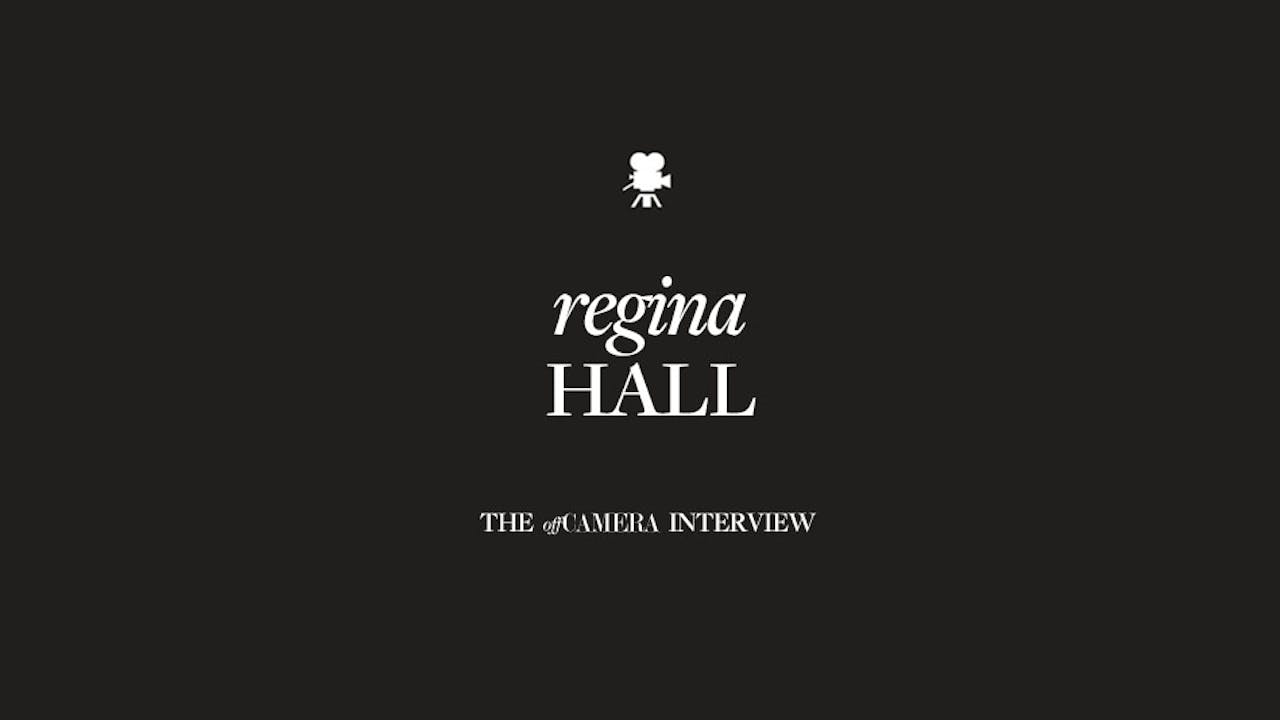 Ever since Regina Hall showed up on screen as the hilarious, sex-craven Brenda in Scary Movie, she’s never had to worry about getting work. But what she did struggle with was getting the right kind of work, especially after discovering the flip side to success—typecasting. “I wanted great parts and interesting work. And as a woman, a black woman, I wondered if that was even possible.”

Despite her concerns about a career ceiling, she continued to push for roles that were more nuanced, and less broad. Luckily, she had a thick skin, honed by growing up with three brothers, which prepared her for the ups and downs of the industry.

While many female actors fear getting older in a business that values youth, Regina, now in her late-40s, is discovering that her career is blossoming with age. In the past two years, she’s been in the massively successful Girls Trip, has won multiple awards for her role in the outstanding independent film Support the Girls, and is now playing her self-proclaimed dream role in Showtime’s Black Monday, opposite Don Cheadle.

Regina joins Off Camera to talk about her earliest (and wildest) career ambitions, how her father’s unexpected death jump started her acting career, and why becoming a nun is a lot harder than one might think.