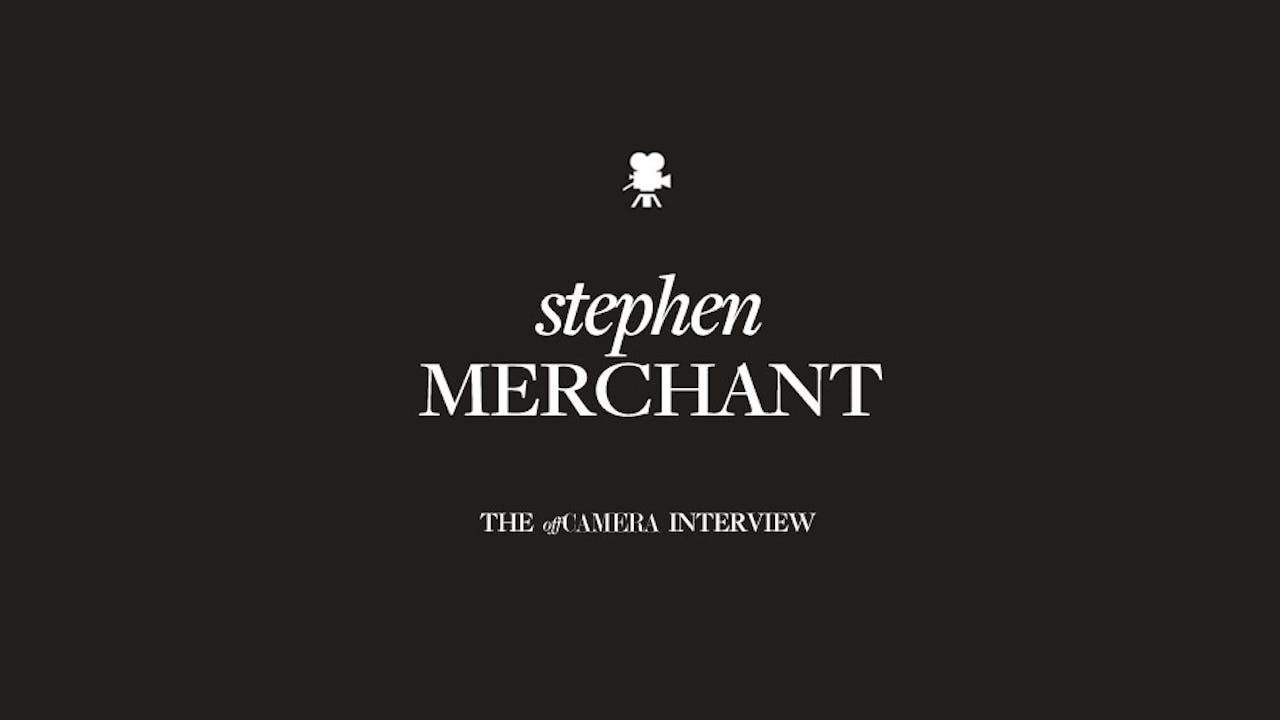 When Stephen Merchant grew to 6’7” as a teenager, he had a hard time blending in with the crowd, which was something he longed for. “Lots of kids in school would dye their hair pink, get lots of piercings, or do things to stand out, whereas I spent all my time trying not to stand out, trying to seem shorter, to be one of the crowd.”

Despite the unwanted attention, being tall helped Stephen develop his comedic sense—“If people were just going to point at me for being tall, they might as well point and go, ‘Oh, it’s that tall funny guy.’” By the time he got to university, he decided to make a career out of standup comedy.

Stephen put in the time experiencing the highest highs and crushing lows of life as a standup, but his career really took off after he teamed up with Ricky Gervais for the hit U.K. comedy series The Office. The two met while doing radio for XFM London, and their chemistry was instantaneous and undeniable. After years collaborating with Gervais and others on projects like Extras and HBO’s Hello Ladies, Stephen’s taking matters into his own hands, writing solo for the first time ever for the film Fighting with My Family, based on a real story about a wresting family in England with big aspirations to reach the WWE.

Stephen joins Off Camera to talk about the expectations that come with a hit television show, why he went back to standup after a long hiatus, and how he turned his awkward dating experiences into art.