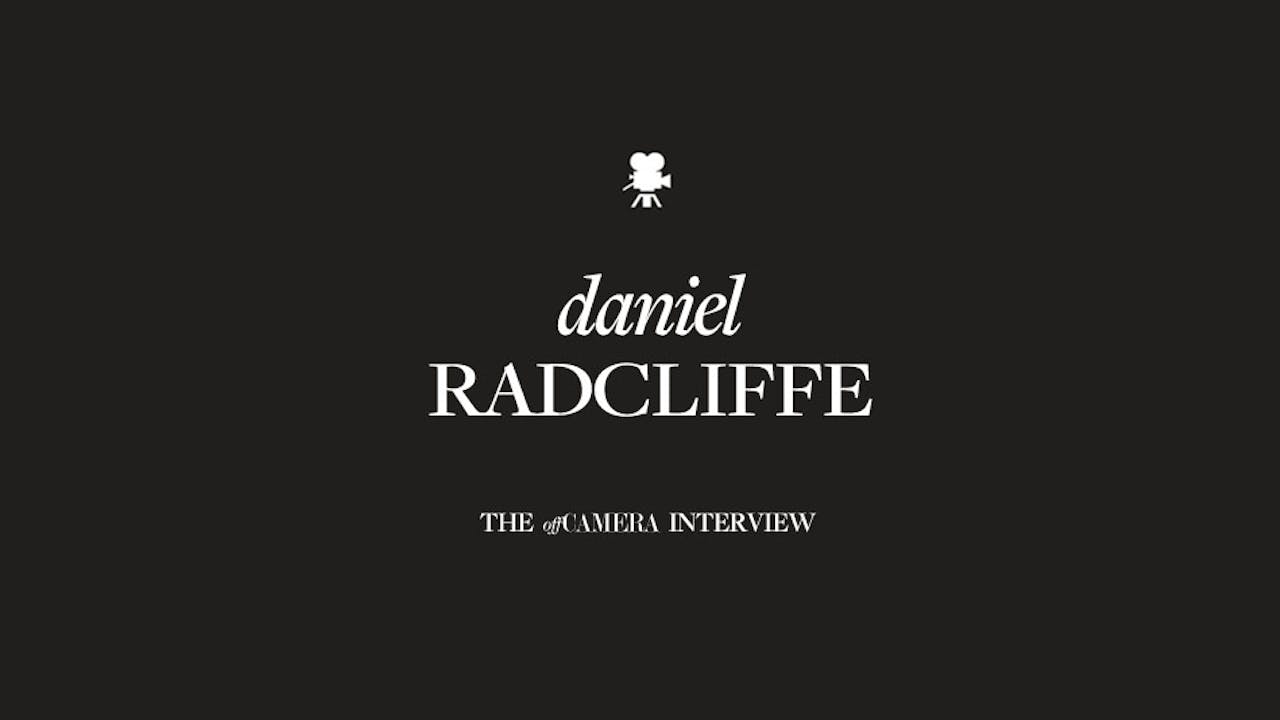 Before Daniel Radcliffe became the face of the global phenomenon that was Harry Potter, he was just a typical kid struggling to get through his schoolwork and get along with his teachers. Back then, his only acting credential was the BBC miniseries David Copperfield, but he made a good impression on fellow cast member Maggie Smith, who recommended him for the role that would change his life. Despite his parents’ initial reluctance, Dan was allowed to audition, and once they started filming, he discovered his happy place. “I felt pretty sh** at everything in school, so it was nice to be on a film set where my hyperactivity and all the stuff that was irritating my teachers was actually useful and encouraged.”

Now nearly a decade removed from Harry Potter, he still finds acting to be a constant source of joy. When he made his first foray outside of Hogwarts, Dan bravely decided to take a giant risk, choosing the dark and psychologically complex play Equus as his coming out party. “I couldn’t do something half-assed for my first thing on stage. It was my chance to get far away from Potter as possible, both to show people that I was in it for the right reasons and to test myself.”

From his work on stage to his other films like Swiss Army Man, Jungle, and Kill Your Darlings, Dan continues to challenge himself—his most recent example being his broad, playful, and comedic role in the hilarious new series Miracle Workers, opposite Steve Buscemi.

Dan joins Off  Camera to talk about pressures that come with fame, taking on uncharted waters as a “magical dead guy” in Swiss Army, and how to get through a Japanese airport without dying.