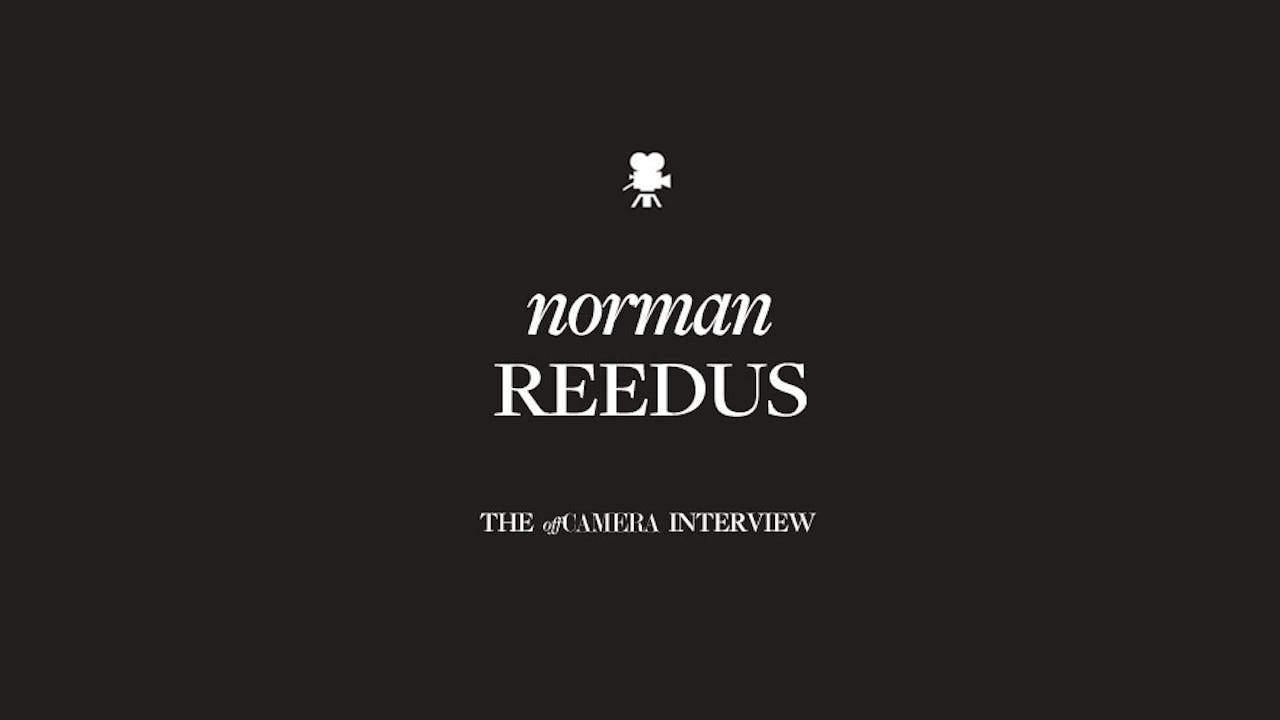 Over the last ten years, Norman Reedus has been kicking zombie butt and endearing himself to audiences around the world in the massively successful AMC series The Walking Dead. Ten years is a long time for someone who grew up with a serious case of wanderlust and a “day-to-day” philosophy on life, but Norman wouldn’t have it any other way. “I’m so invested in The Walking Dead that I can’t imagine leaving on my own. I want to bookend it. I want to see it to its conclusion.”

Norman came to acting relatively late, but he traces his desire to be an artist all the way back to childhood, when art supplies were his go-to presents for birthdays and Christmas. Along the way, he’s tried just about every artistic medium, from painting, to photography, to modeling, and even to being a muse for music video directors. But it wasn’t until he discovered a rich creative and artistic community in downtown L.A. that he found his way to acting, and as someone with a self-described “chip on his shoulder,” it wasn’t even something he took seriously until he understood the personal and emotional stakes of committing to a role.

Prior to becoming a fan-favorite in The Walking Dead, Norman spent the majority of his acting career in film, most notably Boondock Saints. He’s followed a long, meandering path to reach this point, but now that he has, the road has opened up for him—and quite literally. These days, in addition to The Walking Dead, he’s filming his motorcycle travel/adventure show Ride with Norman Reedus, now in its third season on AMC.

Norman joins Off Camera to talk about why being on a motorcycle is a singular experience, the moment he discovered the power of acting, and why flinging dead squirrels is more nuanced than you think.