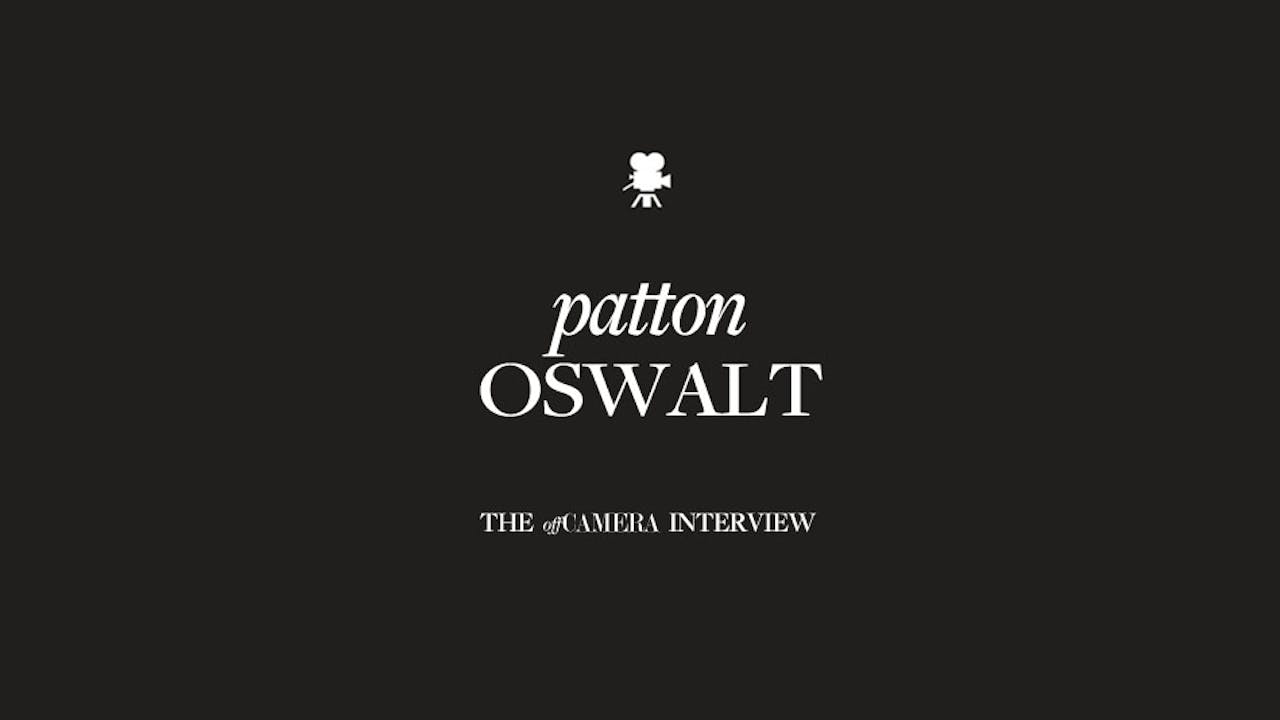 I was excited to have Patton Oswalt on the show, because I have been following his career ever since I first saw him on stage at the legendary Los Angeles club, The Largo in the mid-nineties, where he made me laugh harder than perhaps I have ever laughed before or since. But as I learned in this conversation, the road to that kind of insight and humor is a long uncertain one. As Patton says: “I worked for years doing very uncreative jobs, and for some people that’s fine, but for me, it felt deadly. It felt like a premature death in a lot of ways.” That’s how Patton felt before he was able to make a living off of his art, and it’s why he so values a career in the arts and specifically, those special creative moments, when a joke or an emotion lands and transcends all the social barriers we put between each other.

Early on, Patton realized that staving off “life in a coffin” would be difficult if he let his self-critical voice take over, but he was so inspired by the arts, fellow comedians, and filmmakers that the creative doors in his head kept getting kicked open, making him realize: “Oh, I can go further because of what I just saw.” Instead of shirking in the presence of great comedians like David Cross, Sarah Silverman, and Zach Galifianakis, he stayed in the room with them and focused on working harder and getting better.

With that work ethic, it’s no wonder that Patton has become successful in nearly every artistic medium he’s tried. He masterfully melds comedy and tragedy in his astounding Netflix special Annihilation, where he discusses the sudden and devastating loss of his first wife. He’s written two entertaining and insightful memoirs, Zombie Spaceship Wasteland and Silver Screen Fiend. He’s even developed a successful acting career with roles in projects like A.P. Bio, Young Adult, and Justified. There’s only one thing left for him to do now, and that’s to take on one of his first loves—filmmaking. And as I found out, that subject is a little more complicated.

Patton joins Off Camera to talk about the terrors he had to conquer to make Annihilation, why making his own film scares the daylights out of him, and why you should think twice before you get a bowl of noodles from Yoshinoya on your lunch break.