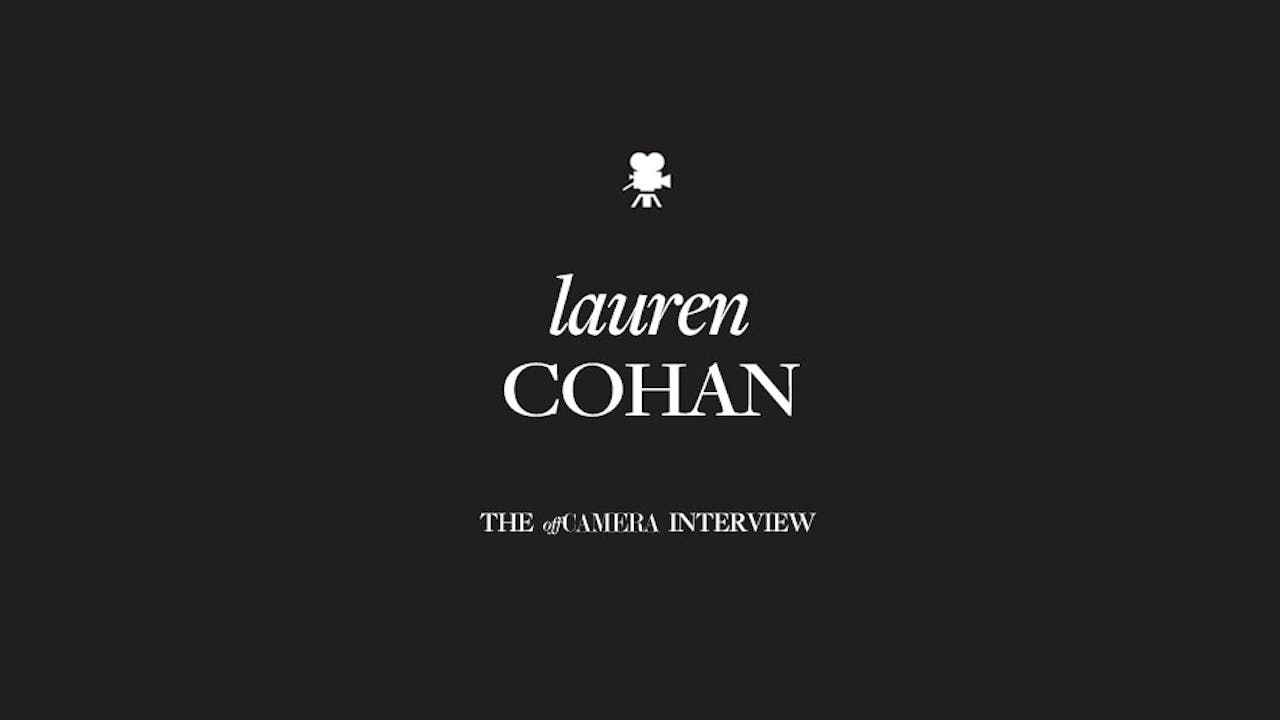 If you look at Lauren Cohan’s acting career, it’s clear she has a knack for playing strong and feisty women. She’s played a zombie killing badass in The Walking Dead, a secret agent in Peter Berg’s thriller Mile 22, and now, she’s chasing down international baddies in the action-packed ABC series Whiskey Cavalier. Rolling on the ground, shooting guns, and doing stunts can be exhausting work, but for Lauren it’s the opposite. “I naturally gravitate towards action. As soon as I started doing it, I felt exhilarated. I have an excess of adrenaline, so it’s good for me to have a physical element to acting.”

Lauren’s career path wasn’t always so certain. She spent years slogging through auditions where the only requirement was to be a “beautiful woman.” She longed for the opportunity to do more, and that’s when Walking Dead came along. “Don’t get me wrong, it’s great to be an actor and get work because people want to see you onscreen, but when I got the role of Maggie, I was so relieved that it was a stripped down character study. I finally felt free.”

Exploring the vast depth of human emotion is what ultimately drives her, even when she encounters moments or scenes that scare her. “I keep going back to this idea of embracing the challenge. It’s like, ‘That sounds painful and difficult…let me try it.’”

Lauren joins Off Camera to talk about the Walking Dead scene that terrified her so much that she almost quit, why there’s no point in being an actor if you aren’t willing to be vulnerable and uncomfortable, and why finding your inner lion is all part of a day’s work.