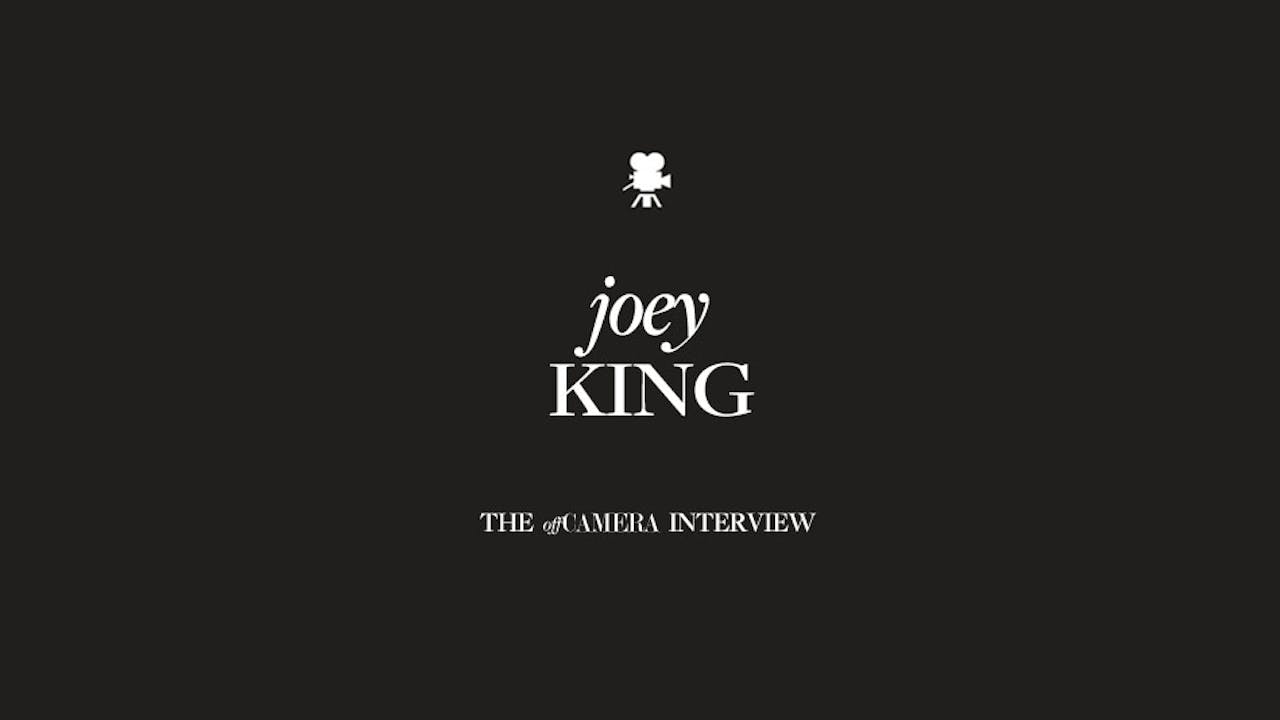 When Joey King went to the premiere of her upcoming Hulu show The Act, she didn’t anticipate watching the entire thing through her fingers, but the role was so personally and professionally momentous that she couldn’t bear to watch herself with clear, open eyes. “I was sitting in a room full of people that I knew, but I was sweating the entire time. I was so nervous—I’d never felt so vulnerable about a performance before.” The show, based on a real-life story of Gypsy Rose (played by Joey) and Dee Dee Blanchard (played by Patricia Arquette), explores the dark and disturbing dynamic between a teenage girl who wants to live a normal life and a needy, over-bearing mother who suffers from Munchausen syndrome by proxy and intentionally makes her daughter ill.Although Joey’s been acting since she was four, she rose to global fame nearly overnight after the release of the unexpected Netflix hit The Kissing Booth, a feel good teenage romantic comedy. Prior to The Act, playing a typical teenager who navigates friendships and relationships in the gauntlet that is high school had been commonplace for Joey but she was dying to try something different, to lose herself completely in a character. “As an actor, we dream of doing things that take us out of our comfort zone that we never thought we’d get the opportunity to do—wear fake teeth, shave my head, sit in a wheelchair, and study someone else’s movements. As an actor, it feels so good to do something like that.”Joey joins Off Camera to talk about why getting fired from her first pilot was a blessing in disguise, where she got her gift for tapping into emotions on command, and how she uses her social media platform (and her nearly 9 million followers) for the good of humanity and for changing chicken corsage protocol at KFC.