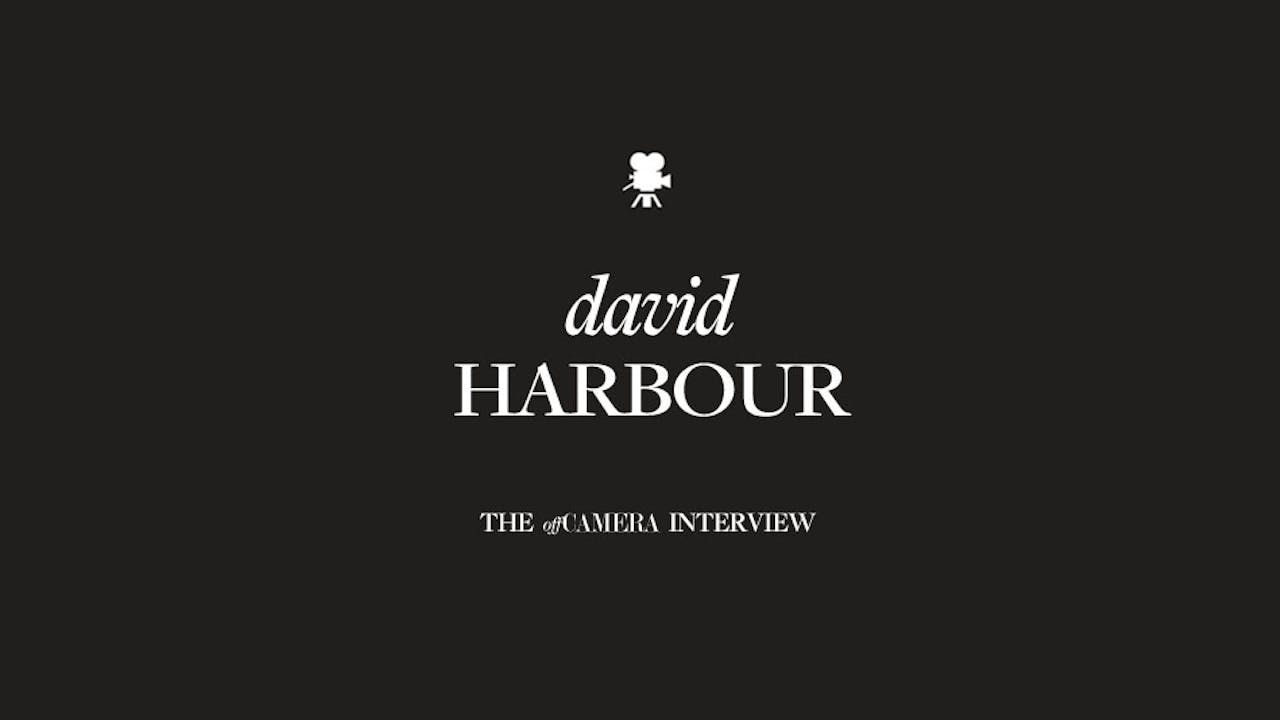 Coming SoonWhen David Harbour was growing up in the suburbs of Westchester County, he was an outcast. A self-described nerdy and intense weirdo who preferred to march to the beat of his own drum over assimilating with the popular crowd, David explains, “I basically felt like an alien growing up.” But his isolation from the group and things like team sports led him to pursue more solitary, artistic, and creative endeavors, and along the way, he discovered acting.On stage, David’s socially off-putting intensity was an asset, and it allowed him to explore all of the dark and complex emotions he was feeling at the time within the structure of a story. By the time he was 19 and cast as Hamlet in a regional theater production, David had hit his stride. “I played Hamlet, and I don’t think I’ve ever been better. I was so fired up and alive, so engaged with the world. Hamlet was just me. All the things he was feeling were all the things I was feeling.” As a naturally gifted actor who simply loved the craft, David made the choice to pursue acting as a career, and it was a no brainer.Over the years, David has amassed a large body of work in things like The Newsroom, Revolutionary Road, Pan Am, the upcoming Hellboy remake, and much more, but his role as Jim Hopper in the beloved Netflix series Stranger Things has really blown up his career over the past couple of years. In large part, David’s success as Hopper is a result of the humanity he brings to his character, an internally broken leading man that we’re all rooting for. David, now in his 40s, has come to leading roles late, but with all of that life and career experience, he’s bringing much needed nuance to our idea of what it means to be a hero: “One of the traps actors fall into with leading roles is that they think they need to present a strength, but I think most people really want to identify with someone who goes through the same vicissitudes of life and brokenness that we all do.”David joins Off Camera to talk about how a group of industry rejects turned Stranger Things into a massively popular phenomenon, how he dealt with the inner monsters that nearly cost him his life, and why he really doesn’t like his face.