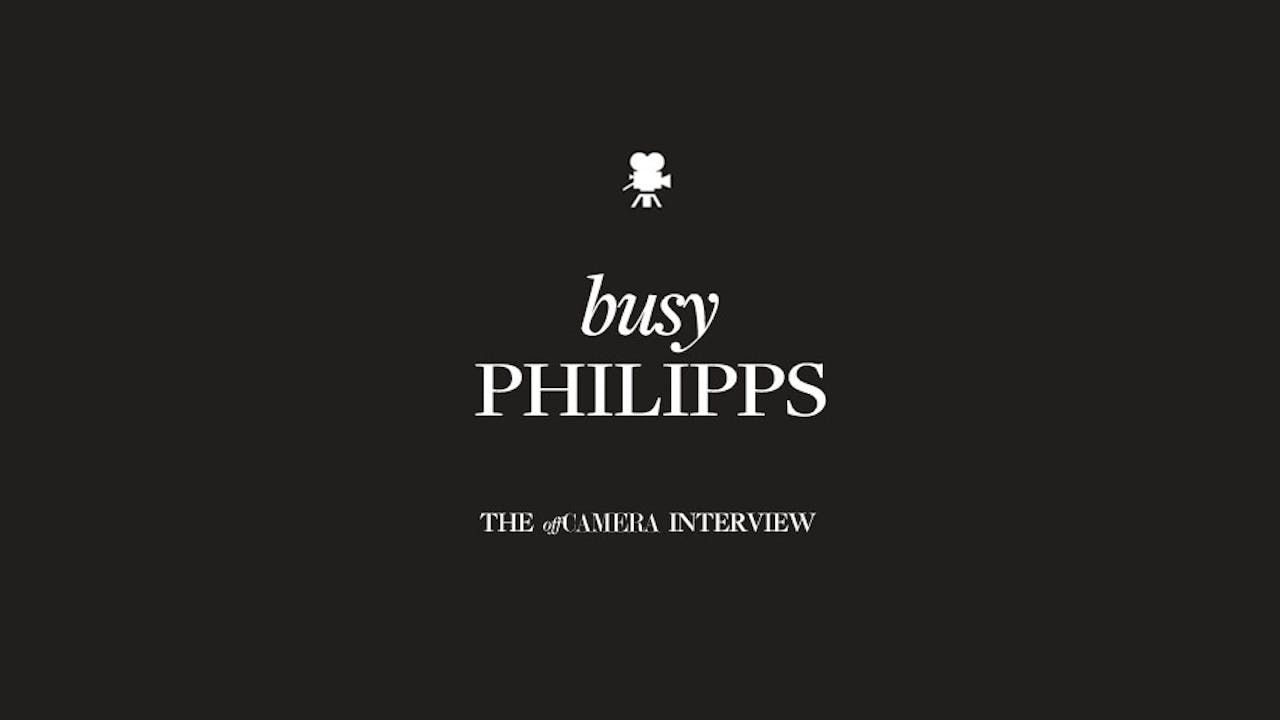 For over 20 years, Busy Philipps has been navigating the highs and lows of a being an actress in Hollywood. With unrivaled determination and a strong belief in herself, Busy left her home in Arizona at 18 years old for Los Angeles to pursue acting and briefly, college. Her dream came true sophomore year, when she was cast in the cult TV show Freaks & Geeks, and since that time, Busy’s been a staple of American television, with roles in popular shows like Dawson’s Creek, Cougar Town, and Vice Principals.Despite her success, Busy hasn’t been immune to the uglier elements of being a woman in Hollywood. She’s dealt with body shaming, inequality, and harassment by male colleagues while also fighting the insecurity that comes with the job. But overcoming challenges is in Busy’s DNA: “I only do things the hard way. It’s the only interesting way to do anything, and it’s a part of my personality.”In response to her traumatic experiences and as someone who has “wanted to be seen” ever since childhood, Busy chose to write a memoir, titled This Will Only Hurt A Little, to give herself a voice and to memorialize her story. Between the book’s success and the large social media following she garnered by posting snippets of her daily life, Busy had an epiphany: “Maybe I need to lean into the thing that people are responding to and saying is really interesting.” That led to the creation of Busy’s late night talk show Busy Tonight, currently airing on E!. She’s spent her entire career in the shoes of different characters, now, she gets to be herself.Busy joins Off Camera to talk about the double standard that exists for female actors, losing a job she knew was hers because the television network deemed her overweight, and the first gig she ever booked…as a life-size Barbie.