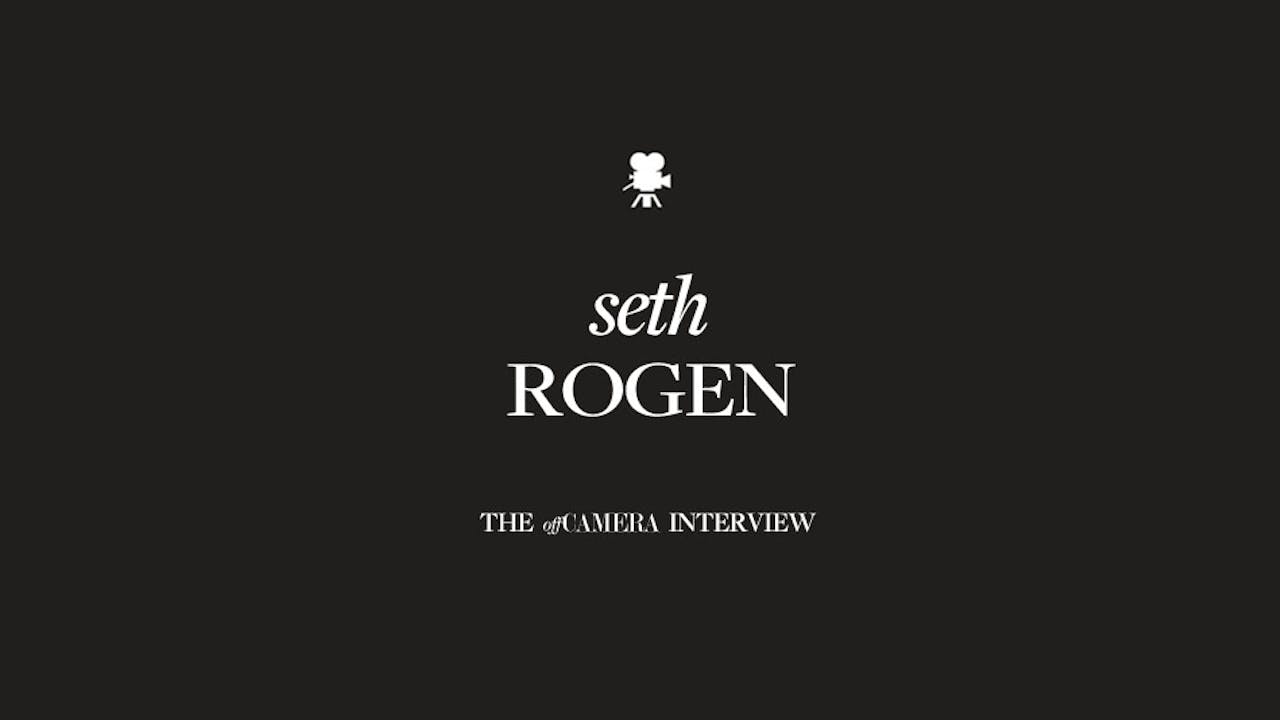 Believe it or not, the origin of Seth Rogen’s incredible acting, writing, and producing career traces all the way back to Bar Mitzvah class in Vancouver. That’s where twelve-year-old Seth met Evan Goldberg, a fellow movie enthusiast who loved writing just as much as Seth did. A creative partnership between the two began instantaneously, and they started writing what would become Superbad, inspired by their own high school escapades, by the time they were thirteen. “We always wondered if our very specific high school experience would be relatable to other people, because we were just writing what happened to us as Jewish Canadian boys in Vancouver. It seemed pretty niche.” Of course, it became one of the most successful movies about high school of all time.As his writing career post-Superbad took off, so did his acting career. Within the span of a few years, he became the face of American comedy, working on hit films like The Pineapple Express, The 40-Year-Old Virgin, and Knocked Up. In fact, he had so much success over that span of time, he just assumed that was how the business worked: “I didn’t appreciate how miraculous that streak was. At the time, I was like, ‘Oh, great. You make a movie. It turns out great. Everyone loves it, and you make tons of money. Perfect.’”Eventually, he learned that wasn’t always the case—and as the movie budgets got bigger, so did the stakes, with more creative pressure and input from studio executives. It took one bad experience as a studio’s most expensive movie for Seth to realize that it was more important for Evan and him to maintain their artistic freedom than make the highest profile movie. To this day, he holds onto that philosophy and it’s why he still loves making movies, including his newest film Long Shot, a political romantic comedy starring Charlize Theron and himself. “When Evan and I make a movie like Long Shot, and we’re able to sit in a theater and watch the audience laugh at and feel what we hoped—it’s really gratifying. It means they’re invested in the same things we are.”Seth joins Off Camera to talk about why moving to Los Angeles for a role in Freaks and Geeks was his version of going off to college, how he and Evan turn an idea into a full-fledged movie, and why saying no to a role on a CW sitcom early in his career wasn’t a hard choice at all.