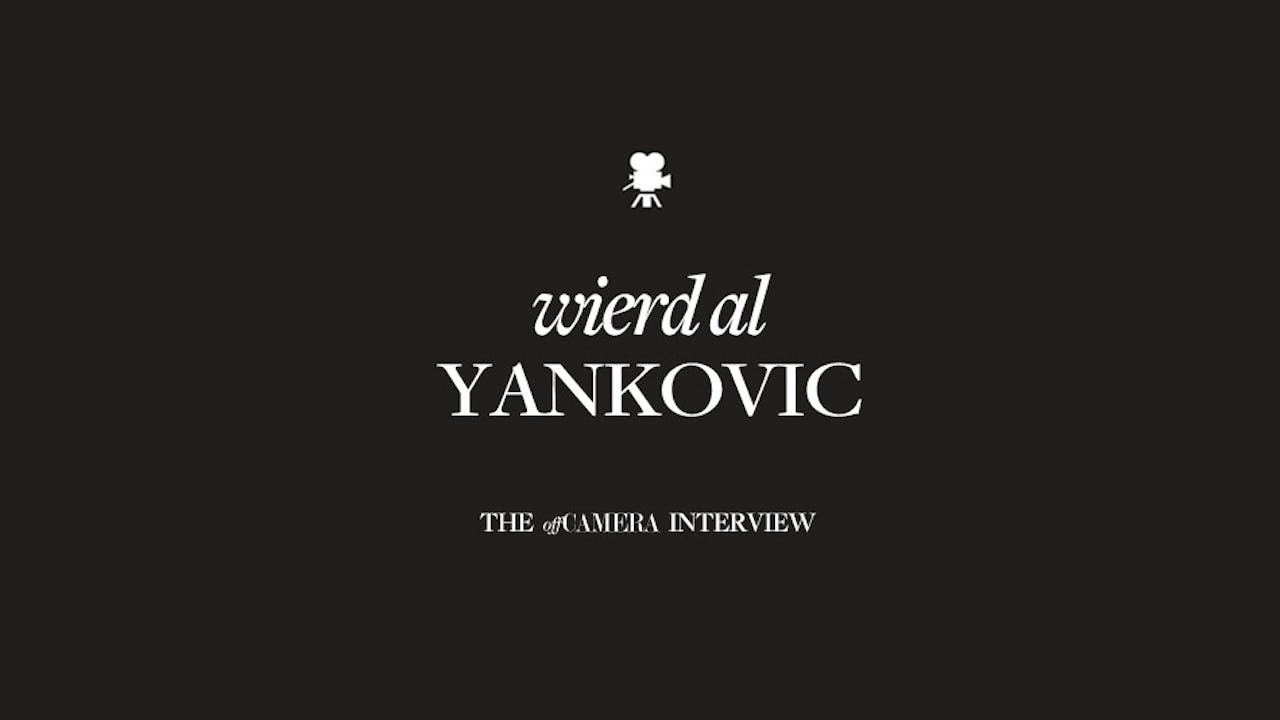 For years, Weird Al Yankovic was dismissed as a novelty musician—here today, gone tomorrow—but it’s been 40 years, and his weird and wonderful career shows no signs of slowing down. “People often think that if something is funny, it has lesser value and doesn’t deserve respect. Obviously, not me. I embrace it, and I encourage the people I work with to let their freak flag fly.”Al developed his “freak flag” pretty early on. “I was always a little outside the norm. Even in elementary school when everyone was playing together at recess, I would act out some TV show in my mind. I must have looked like a crazy kid, off by myself doing all these characters. It didn’t make me very popular.” An only child, Al did not make friends easily and had a hard time finding his crowd—a situation which was exacerbated by being two years younger than his classmates. But he was so smart and, well, nerdy, he skipped a few grades.Al found solace by listening to the radio, particularly Southern California DJ Dr. Demento, who brought unique, funny novelty music to the masses every Sunday night. Al already had a unique talent—he played the accordion. So, he tried his hand at making his own musical parodies, and one of them, a parody of The Knack’s “My Sharona” called “My Bologna,” made it onto Dr. Demento’s radio show and quickly became the number one song on the program.With wind in his sails, Al moved to Los Angeles to see if he could make it as a comedic musician, and the rest is history. After 40 years of success, he’s outlasted many of the artists that he’s parodied over the years, and as each new generation of twelve-year-olds rediscover Weird Al, his legend grows. “I’m kind of a novelty dinosaur at this point, but maybe society can only handle one Weird Al at a time.”Al joins Off Camera to talk about why MTV was such a catalyst for his career, how he once gave Madonna a business lesson, why parents of only children should not be given binoculars, and just how white and nerdy he really is.