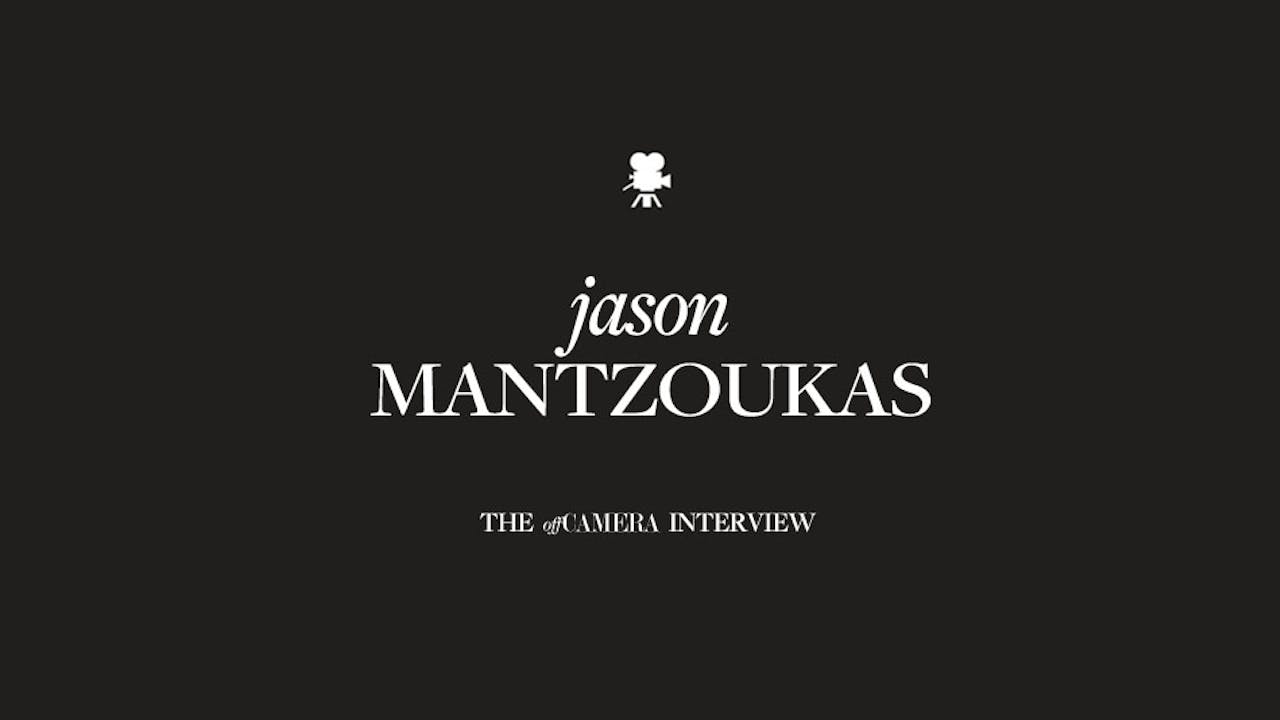 Growing up on a little island off the coast of Massachusetts didn’t afford Jason Mantzoukas, an aspiring performer, much room to interact with the outside world, but it was a good place for Jason to hone his comedic skills. “I was a little Greek kid in a very WASP-y town. I very much felt like ‘the other’ and was subjected to lots of name calling and threats, but that’s where I came into being as a funny person—I diffused situations by making people laugh, and I never got into fights.”Jason’s world started to expand when he got bussed to a regional high school. That’s where his talent and passion for performing really took shape—he wrote and performed in sketch shows, played in bands, and did comedy bits for his class.After college, Jason received the Watson Fellowship to explore abroad. He was greeted by fear and loneliness the moment he landed, but working through that experience was essential to his growth. It’s why he got involved with improv and the Upright Citizens Brigade; it’s how he persevered through the rejection during his early acting career; and it’s why he writes, co-hosts a podcast, and has so much acting work on television and in film (The League, The Good Place, The Long Dumb Road, and John Wick 3 to name a few).Jason joins Off Camera to talk about his nervous breakdown in Morocco, why he’ll never stop doing improv, and why playing a maniac in The League made him a target for drunk bros everywhere.