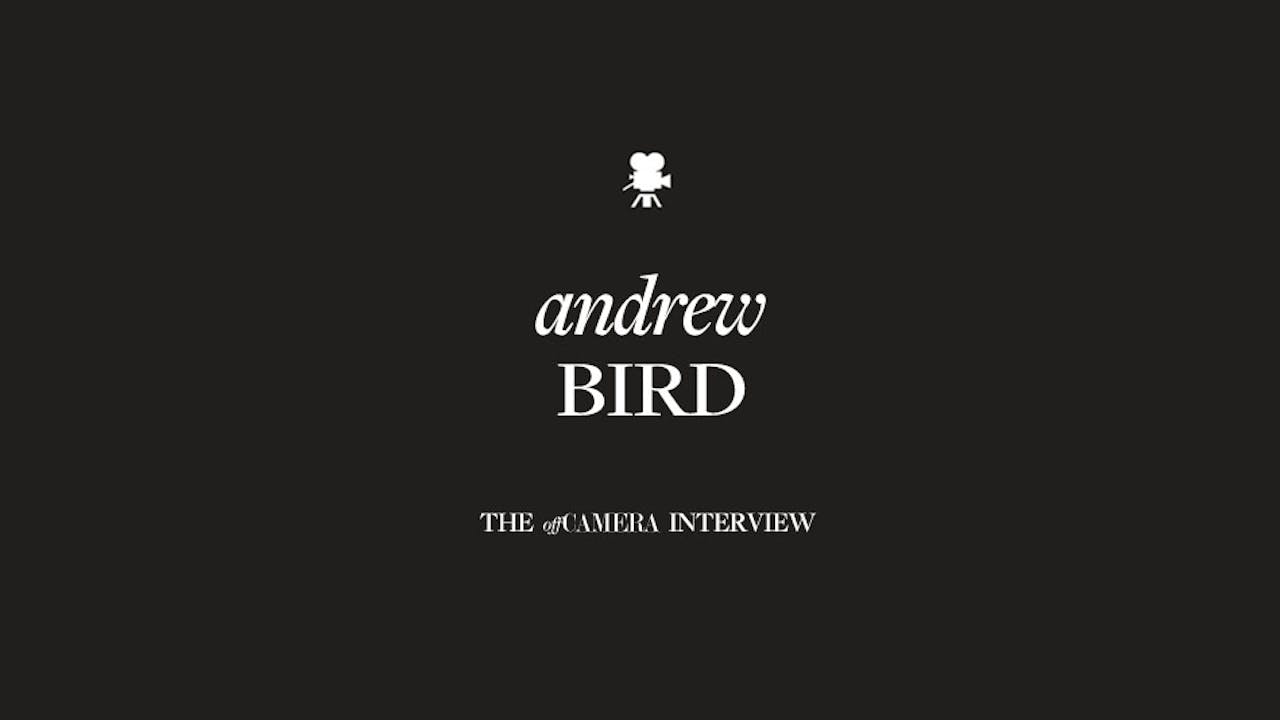 Andrew Bird grew up no stranger to music, and he started playing the violin was he was four, using the Suzuki method. But Andrew argues he wasn’t “prodigy material.” Yes, he was naturally musical, but classical training requires strict adherence to rules and technique, and that just wasn’t his thing. “I always had this rebellious response to my teachers. I was trying to bust out of it before I had the basics. They would say, “Just learn what we’re trying to teach you, and then you can do that other stuff.” Of course, my response was, ‘But when?’”It took a bit of time, but in his late teens, Andrew finally discovered a scene that piqued his interest. “When I came out of music school, I started going to the club Lounge Ax in Chicago, and I was perplexed by this thing called indie rock. The guitars were spitefully out of tune, and the singing was a little waif-ish, but I was fascinated by it.” The DIY nature of the genre was even more appealing—he didn’t need to wait for permission or for someone to say, “Okay, now you have earned a place in the orchestra.”Once Andrew took the reins, he made a name for himself with his unique melodies and unconventional way of playing the violin. Over the years, he’s released music at a prolific pace—15 albums in the past 13 years. My Finest Work Yet is his latest, filled with infectious melodies, cinematic themes, probing lyrics, and his signature whistle. It’s clear that a large part of his success comes from his self proclaimed pride in “being the weirdo.” No wonder he’d love to call his early music teachers and say, “Hey, look! I’m breaking all the rules, and people are loving it.”Andrew joins Off Camera to talk about the madness that drives his songwriting process, why he hates headphones, and why he whistles when he works, constantly.