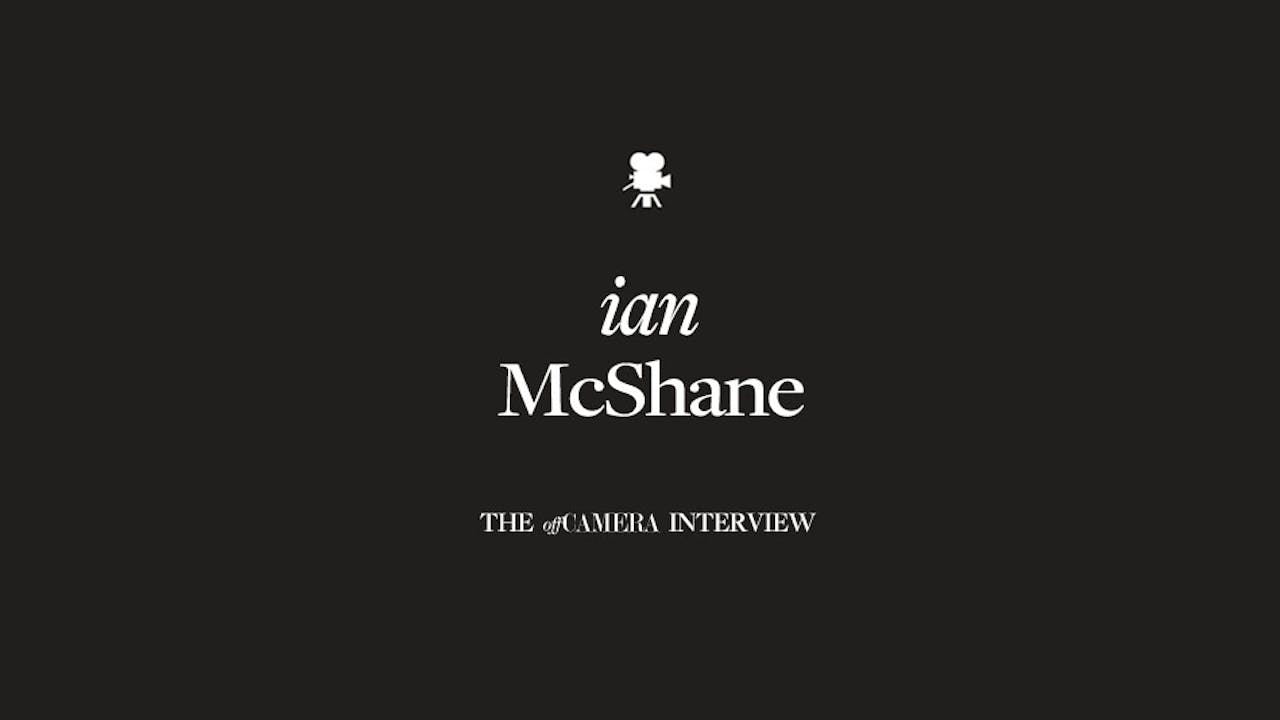 Acting wasn’t really on the radar of young Ian McShane, who grew up in Manchester, England in the 1950s. Even though his father was a professional footballer for Manchester United, Ian had a normal, working class upbringing. He liked to play sports with his friends, but when a broken leg sidelined him from the field, his geography/drama teacher asked Ian to audition for the play. “I walked on the stage, and suddenly, I thought, ‘I know what I’m doing.’” After nailing the ambitious part of Cyrano in Cyrano de Bergerac, Ian and his teacher convinced his parents to send him to acting school at the Royal Academy…and the rest is history.In his nearly 50-year career, Ian’s developed a penchant for playing the rogue. The dye was cast early on. His first role ever was in The Wild and the Willing as a trouble-making college student who has an affair with his professor’s wife. The trend continued as he got older and grew into a natural gravitas. Take his performances in projects like Sexy Beast, Jesus of Nazareth, and American Gods.Of all the rogues he’s played, Ian’s best known as brothel owner and entrepreneur Al Swearengen in HBO’s Deadwood, which was cancelled abruptly after three seasons despite lots of critical acclaim. The show marks a seminal moment in Ian’s career: “Very few things live up to the experience on that show in terms of the quality of writing and the quality of people that you’re working with. You get spoiled.” Luckily for him and fans of the show, Ian will don Al’s signature pinstripe suit once again—Al Swearengen and Co. are returning to HBO with a two-hour Deadwood movie.Ian joins Off Camera to talk about his emotional return to the Deadwood set, his transformation post-sobriety, and the good old days in acting school, getting pissed with John Hurt.