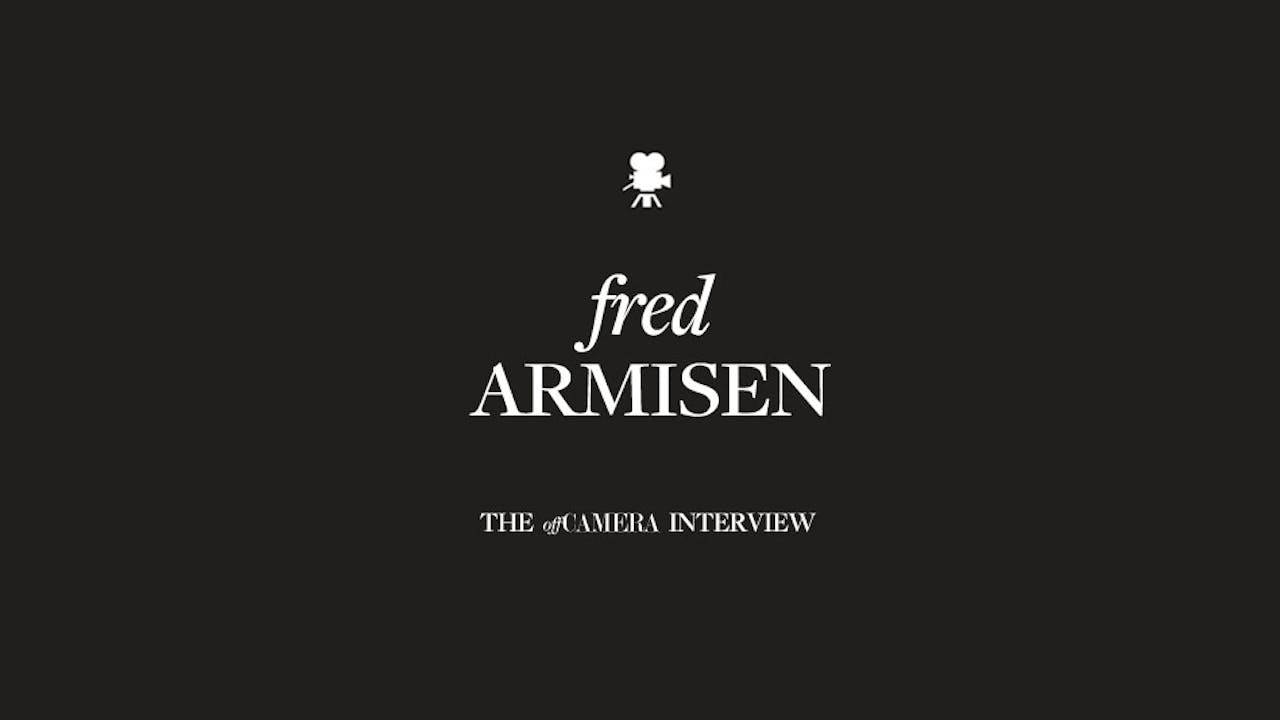 Fred Armisen is known as one of the funniest and most memorable Saturday Night Live cast members, but surprisingly, a career in comedy wasn’t something he originally envisioned. As a kid, he was obsessed with becoming a musician. Punk—his first love—was perfectly suited to his self-described “weirdo” sensibility. He and his band Trenchmouth had some success, but it paled in comparison to the record deals and acclaim his peers were getting. “The hardest part about watching all the bands around us get famous was that I wasn't able to enjoy music anymore because I was so jealous.”Fred wasn’t lighting the world on fire with his drumming, but he knew he had a gift for making people laugh with impressions—a valuable skill for entertaining band mates on long concert tours. Fred started wondering if he was supposed to be on a different path. “I worried for a moment that I was too late for this career, but the rewards were so huge that I made up for lost time. Within a few years, I was on Saturday Night Live. I went through the side door entrance, and even I wasn’t a traditional comedian, I had impressions and characters.”That side door proved to be the right one. Fred spent 11 years on SNL, developed and starred in Portlandia with Carrie Brownstein, did Documentary Now! with Bill Hader and Forever with Maya Rudolph, both fellow SNL alumni, and he’s at it again with Los Espookys, an upcoming Spanish-language show on HBO about goths, entrepreneurship, and chocolate. He’s keeping it weird, and that’s just how he likes it.Fred joins Off Camera to talk about finding a lifesaver and pen pal in director John Waters, why The Clash informs just about everything in his life, and the time he got sent to the school psychologist just because he wanted to burn down Main Street.