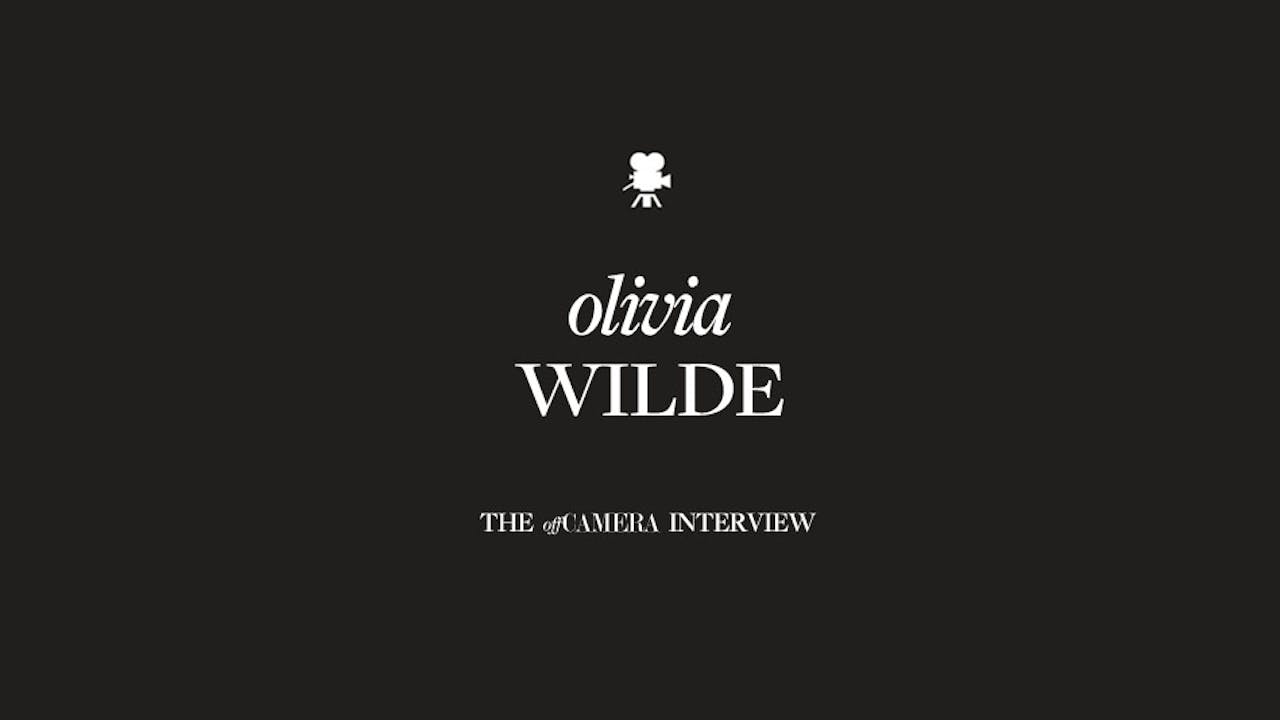 It’s been four years since Olivia Wilde last visited Off Camera, and a lot has changed—she’s had another child, taken a step back from acting, and embarked on a completely different career path as a director. “I almost feel like someone who’s come out of the closet. There’s this feeling of honesty about what I really want to do, and it's a level of comfort that comes from being true to yourself that I haven’t felt in a long time.” Booksmart, her first feature film, offers a unique perspective on friendship and identity during one of the most tumultuous times in life: the high school years.Being an actress for so many years allowed Olivia to see behind the curtain into the directing process, whether it was Martin Scorsese on set of Vinyl, Ron Howard on the set of Rush, or Reed Morano on Meadowland. But learning what not to do from her less positive experiences was equally important. “Knowing that my actors were walking onto a set that was the exact environment that I would want for myself felt really great. I used all my bad experiences for something good.” A perfect example of that was shooting a sex scene on a truly closed set on Booksmart.At times, acting in TV and film was an isolating experience for Olivia, who would often be brought in to shoot a scene and then promptly whisked away to her trailer. She felt more like a caged circus animal than a creative human being, and she longed for a more collaborative environment.Olivia joins Off Camera to talk about the importance of zooming out on your life every once in a while, why cell phones are the enemy of storytelling (and our souls), and how Converse high tops can double as chastity belts.