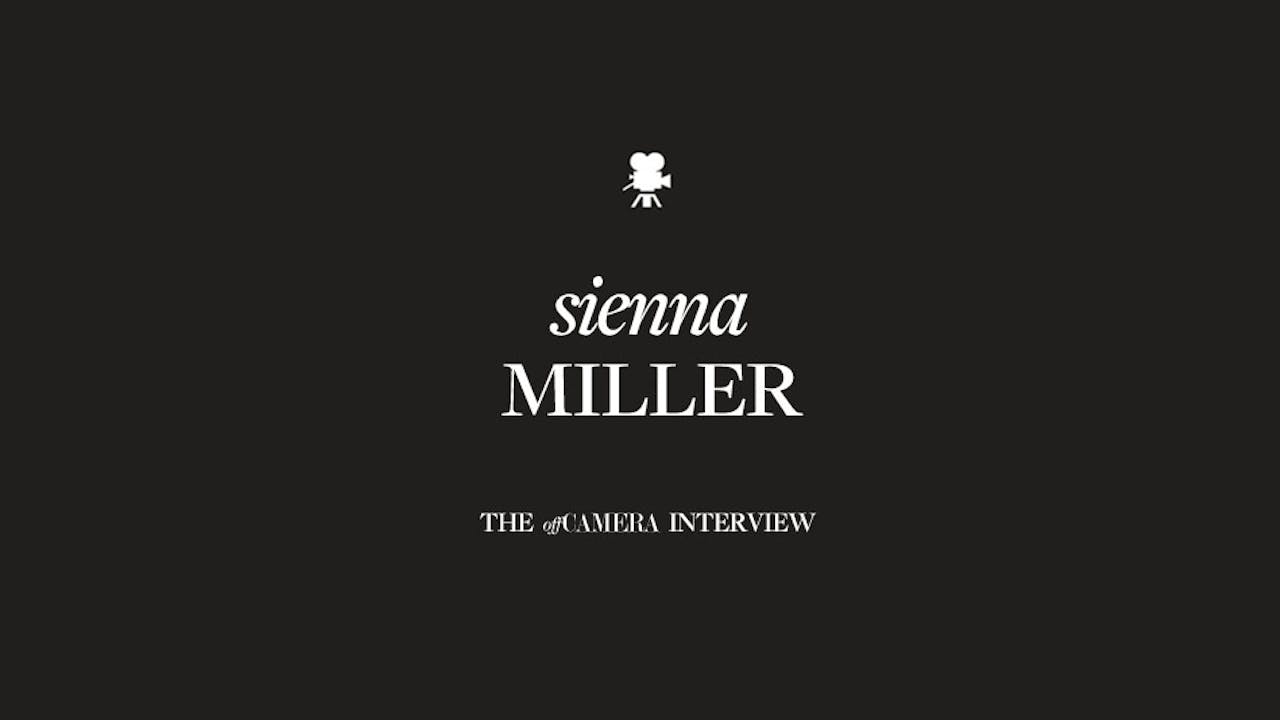 When Sienna Miller got her first big acting job on the short-lived FOX television show Keen Eddie, she had no grand plans for her career. Surrounded by a bustling crew and a shiny, big-budget production, she was simply happy to be there, and as a 19-year-old with zero drama school experience, she had no idea about the competitive side of the industry, which instilled in her a naïve confidence in auditions that led to early success.Although Keen Eddie was abruptly cancelled, Sienna’s film career was taking off. Within the span of a few years, she made her mark in films like Layer Cake, Alfie, and Factory Girl. Of course, she learned relatively quickly that success and fame in her profession meant the loss of her cherished private life, and in the eyes of the prying, often aggressive paparazzi, she was perfect tabloid fodder. “When I was at work, I was completely immersed and serious, but I just didn’t understand why I couldn’t be very serious at work and very frivolous outside of it.”Despite her challenges with the media, Sienna’s love for her work never wavered. In recent years, she’s taken on new, exciting acting challenges. Despite being initially terrified by the immensity of the role, she turns in a heart-wrenching, tour de force performance in Jake Scott’s new film American Woman.Sienna joins Off Camera to talk about the self-torture inherent in the profession, getting bribed with a pony and a rabbit to go to boarding school, and what it was like to spend an hour in the shoes of Tippi Hedren, getting pelted with flying birds.