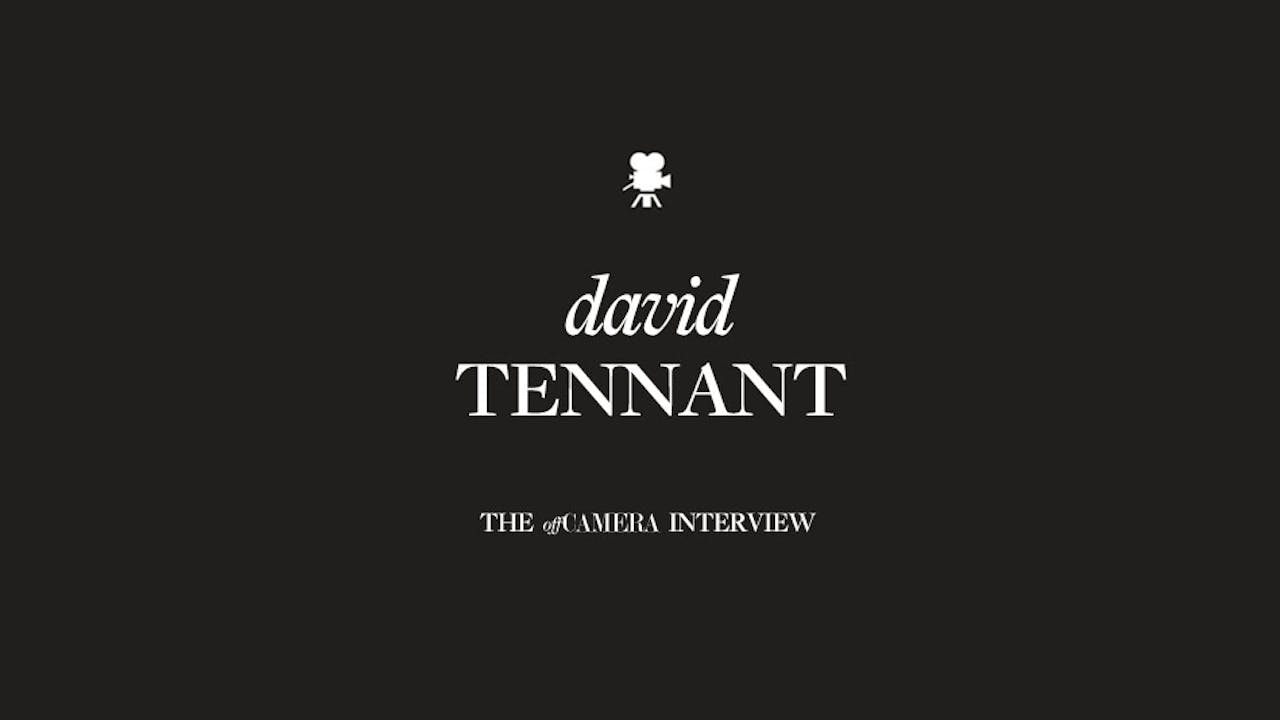 When David Tennant was a child in Scotland, he spent his free time running around the back garden pretending to be characters from the TV shows he loved. In honor of his favorite show, Doctor Who, his grandmother knit him a multi-colored scarf to wear, just like his favorite Doctor, as he let his imagination run wild.During that time, David realized he wanted to become an actor—he just happened to live in a place devoid of actors. His parents were pushing him towards a more practical, stable career, but David was having none of it. “Becoming an actor was something I was very set on, and it was an idea that grew up alongside me as I began to understand more of what being an actor was. I never wavered from it.” At 17, David got into drama school, and the world opened up for him as he met like-minded people. His dream slowly became a reality.Between his work with the Royal Shakespeare Company, his work in shows like Broadchurch, and most recently, Good Omens, David has amassed a large body of work on stage and on screen. Of course, his biggest claim to fame in the U.K. was his role as the tenth iteration of the Doctor in Doctor Who. If fate didn’t get him that role, then perhaps it’s because he’d been preparing for it his entire life.David joins Off Camera to talk about the self-critic that always seeks to undermine him, why losing your anonymity feels a bit like being flayed, and the retirement speech he prepares as a backup in case he forgets his lines on stage.