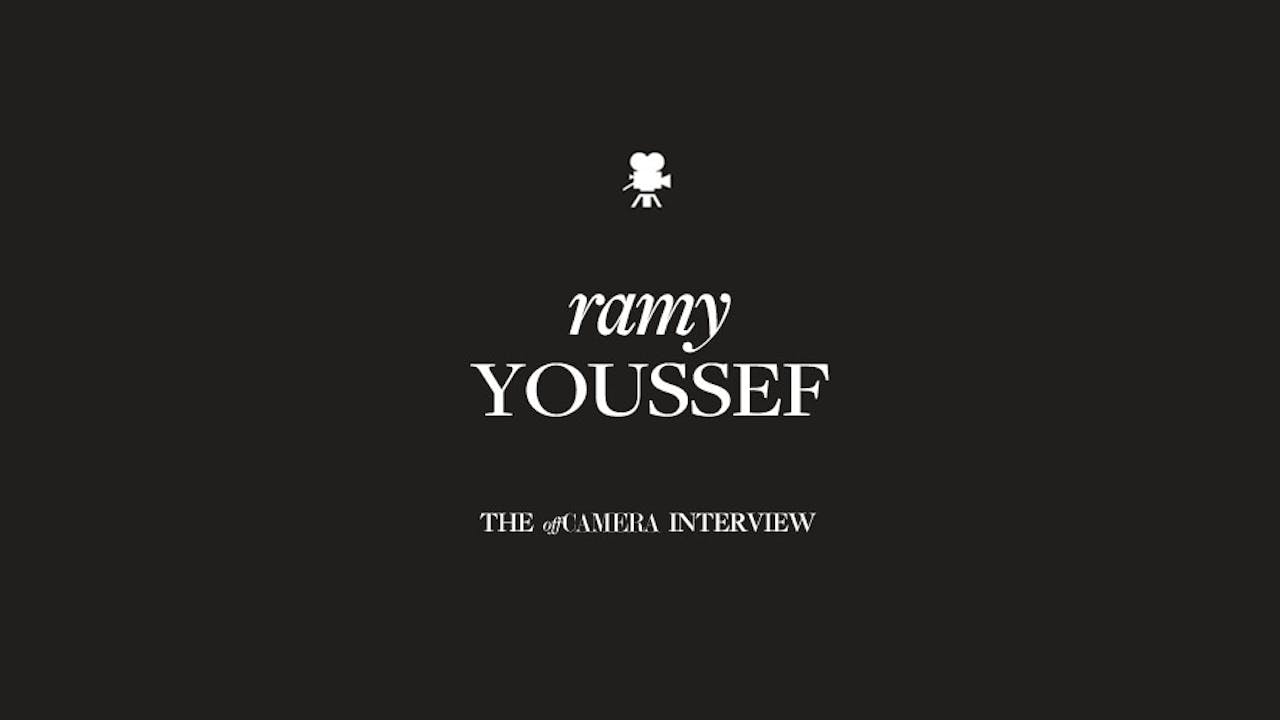 As the child of first-generation Muslim immigrants, Ramy Youssef grew up with a sense of practicality about his future. He was drawn to comedy and performing, but he saw no one who looked like him on TV. Add to that the fact that acting isn’t exactly a pragmatic career path in the first place. “I had parents who gave up everything to move to America, and I’m supposed to call them and say, ‘Hey, can you pay a bunch of money for me to study the Meisner technique?’ I didn’t have the balls to ask that question.”While in college, Ramy developed his stand-up and sketch comedy skills at UCB in his free time while studying political science and economics. He auditioned for a small role in the Nick at Nite series See Dad Run, and got the part, and decided to drop out of college and move to Los Angeles. That gig lasted for three seasons, and then Ramy got stuck in acting purgatory. According to audition feedback, he wasn’t good looking enough to be the lead; he wasn’t nerdy enough to play the nerd; and he wasn’t “ethnic” enough to play the ethnic guy. That’s when Ramy realized, “You never know where people are going to put you. It’s nice when you get to put yourself where you want to be.”Ramy took charge of his own destiny. He had writing skills, plenty of personal experience, and a unique cultural point of view. What he came up with was Ramy, his Hulu series based on his experience growing up in New Jersey and coming to terms with his Muslim faith. It’s being hailed as the first American television show to feature a Muslim family, but more importantly, it throws away Muslim caricatures and depicts rich and complex human storylines about family, faith, and cultural differences.Ramy joins Off Camera to talk about the moment his parents finally acknowledged he had “made it,” how puberty will be forever linked with global terrorism in his mind, and why stand up comedy makes everything else seem easy.