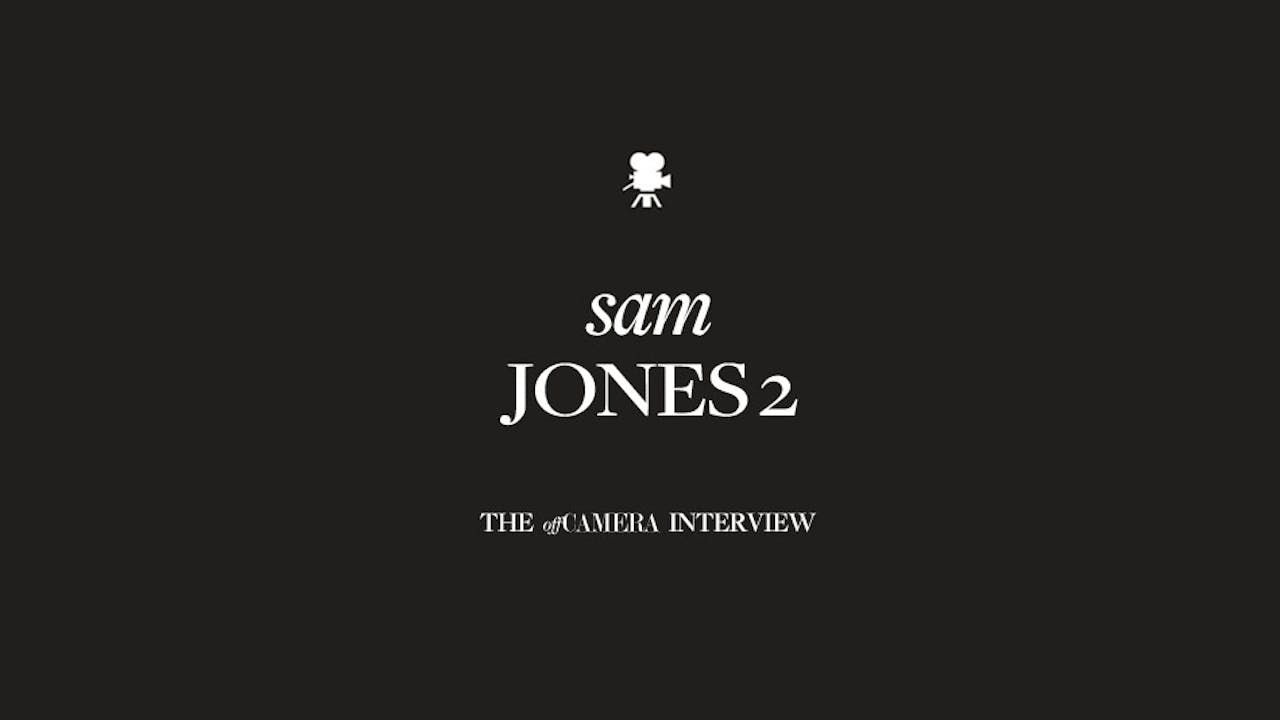 Off Camera is back after a short summer break with all new episodes, and we’re kicking off the new season with a game of musical chairs. Writer, actor, and Saturday Night Live alum Jason Sudeikis takes over as host, and I take the hot seat for a change.The idea came to Jason while he was running on the treadmill a couple of months ago. Mid-exercise, he texted me to see if I was interested in celebrating 200 episodes of Off Camera by allowing him to interview me. I was incredibly flattered by the offer, but I’ve always gone off the assumption, “Who wants to hear about me?” As a director and photographer, I’ve spent most of my career behind the camera, trying to peel back the layers of the creative person in front of the lens. But as I thought about it, one thing occurred to me—I could for once see what it feels like in the other chair. And after seeing Jason make the rounds as guest host on talk shows like Ellen, it was clear I’m in good hands. Maybe too good, as it turned out. Jason surprised me with his thoughtfulness, deep research, and by connecting some dots in my own history that I had never thought about before. Dare I say I liked it?Jason and I sit down to talk about the similarities between multi-hyphenates and superheroes, how the smallest act of encouragement and praise can be the greatest gift for an aspiring artist, why we film Off Camera in a vast, white room, and more.