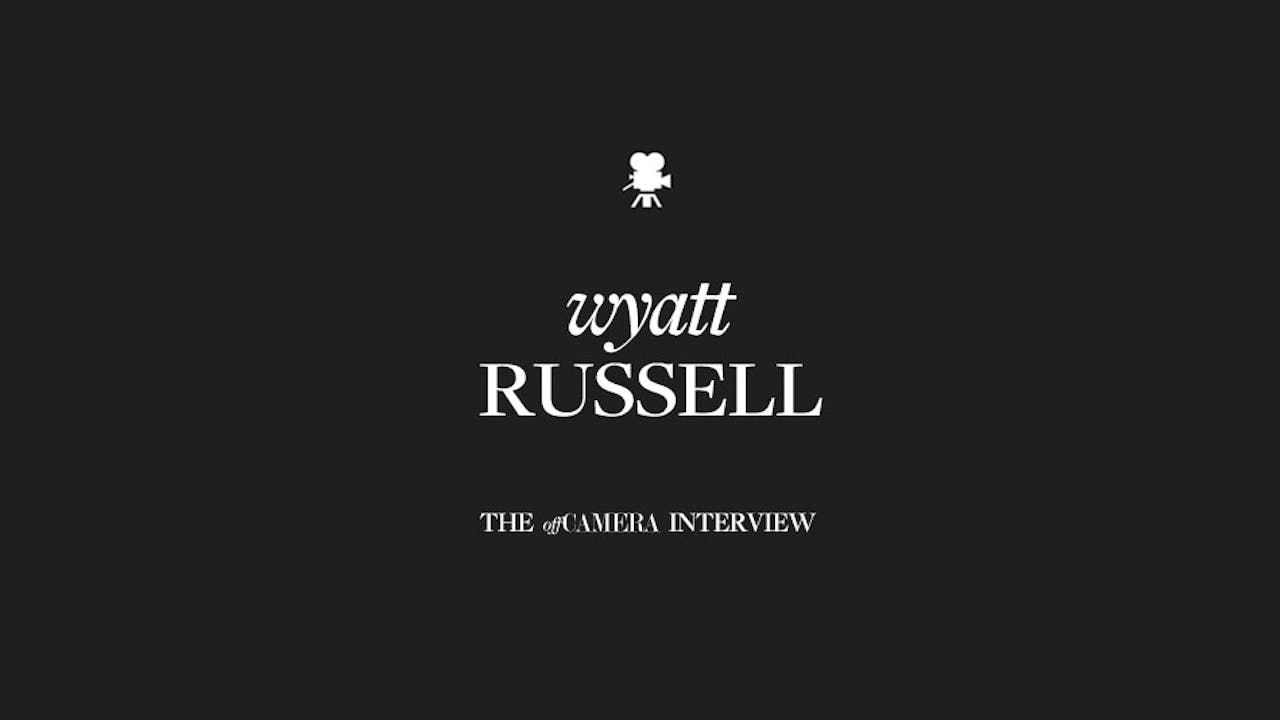 Wyatt Russell was born into the film business as the son of Kurt Russell and Goldie Hawn, which can be a difficult way to grow up. But despite their massive success, Wyatt’s parents were a grounding presence who emphasized hard work. “They did a really good job of making us understand that what you get is earned, not given, and that there’s reward in earning it,” Wyatt told me. In light of that lesson and after an eye-opening trip to a hockey rink, Wyatt decided to deviate from the family way and forge his own path—he was going to be a professional hockey player.As Wyatt grew up, his NHL dream seemed more and more like a distinct possibility. He was a talented goalie, and his parents moved to Vancouver so Wyatt could compete with Canada’s best. Unfortunately, being born into a famous family brings its own unique challenges. “People were like, ‘Here comes this circus act from California. Kurt Russell and Goldie Hawn’s kid wants to be a hockey player in British Columbia.’ I had to prove myself by putting my head down, not talking, and doing the work to become the best goalie in the league.” His promising hockey career lasted into his early 20s, but a spate of injuries led to the end of his dream and the end of his identity as a hockey player. Sitting on a hospital bed after a particularly brutal hip injury, Wyatt asked himself: ““What do I do now? I have no idea what I am.”Wyatt reflected on his love of film, and despite the perilous nature of the business, he decided to pursue an acting career. But in typical headstrong fashion, he wasn’t going to ask his parents or siblings for advice. He was going to do it his own way. After getting work in a number of films such as Cowboys & Aliens, We Are What We Are, Folk Hero & Funny Guy, and more, Wyatt discovered that he not only has the chops for the business, but that he actually loves it. Wyatt’s recently made the transition to television. He’s the lead in AMC’s Lodge 49, a weird and whimsical show about an ex-surfer named Dud, who finds himself on a vision quest after the death of his father.Wyatt joins Off Camera to talk about the uncomfortable reality of fame, the mentor who helped him discover his independence, and why the locker room is the best place to learn about male vulnerability.