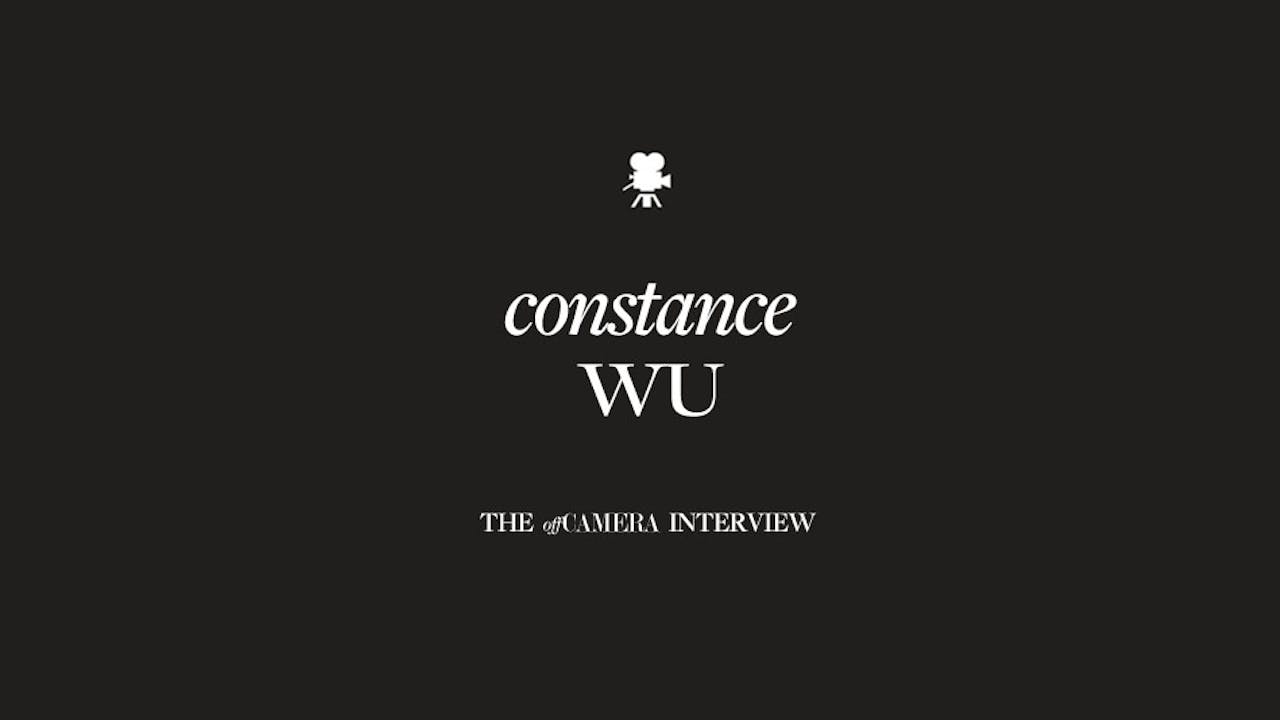 Before she became a household name from her work in projects like Fresh Off the Boat and Crazy Rich Asians, Constance Wu was a full-time waitress in credit card debt who was trying to break into the TV and film industry.Despite her BFA in acting, Constance struggled to get steady acting work for nearly a decade. Her love of the craft never wavered—no matter how tough it was to deal with the rejection. But times got so tough she finally had to ask herself, “Are you okay if you’re still waiting tables at 50 in order to supplement your income so you can do one or two plays a year?” Wholeheartedly, her answer was, “Yes.”Finally, when the creditors were stalking her, she got her big break. In 2015, she was cast opposite Randall Park in the groundbreaking and popular ABC sitcom Fresh Off the Boat, a hilarious look at life as an Asian immigrant in America. Another historic role followed with the film Crazy Rich Asians, which featured an entirely Asian cast. Most recently, she’s acting opposite J-Lo in the film Hustlers, a true story about a group of strip club employees who drugged and robbed their rich Wall Street clientele.Constance joins Off Camera to talk about how privileged she feels to have a voice in the discussion about racial diversity in Hollywood, why she still loves going to acting class, and she also reveals the joys of sucking at guitar.