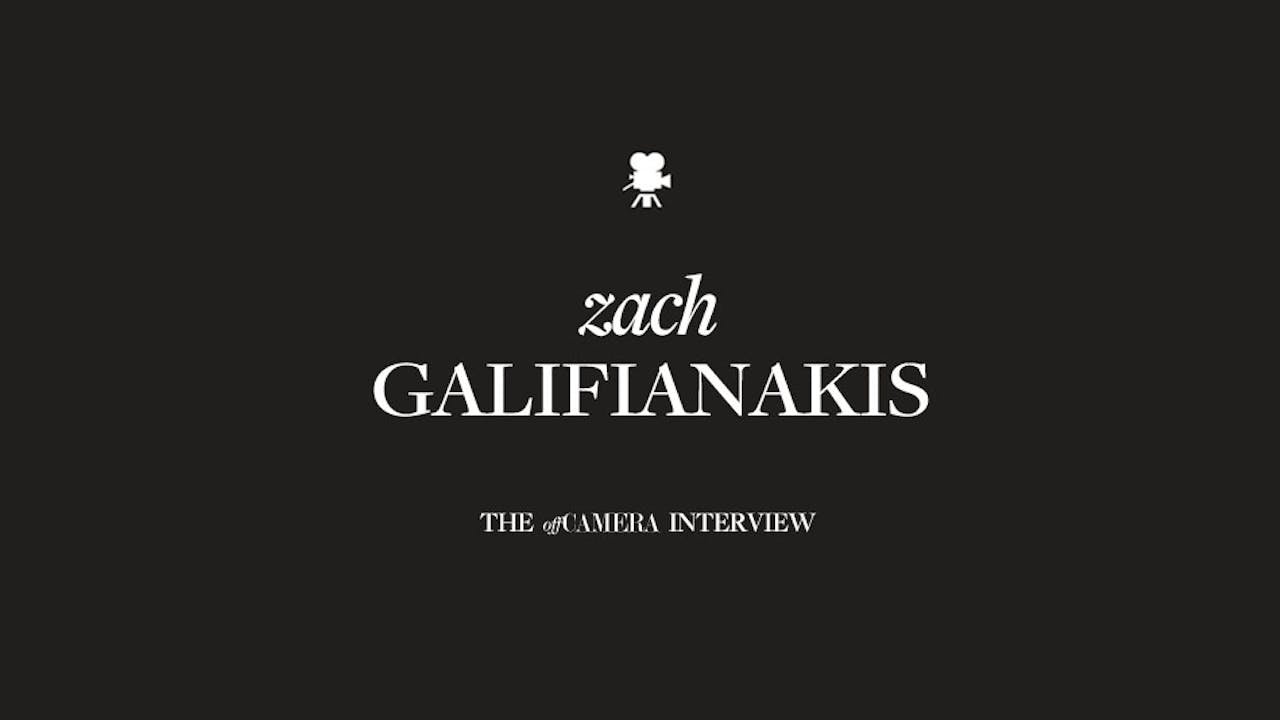 Zach Galifianakis had his big moment of success a bit later than most. Zach was a stand-up comedian with a small but loyal following, but when the massive hit comedy The Hangover came out, his life drastically changed. At 40 years old, Zach was unaccustomed to throngs of fans and perplexed by the attention brought by fame. As he says, “No one wanted to hear me speak or ask my opinion until I got into the movies. That doesn’t make any sense.”Zach’s down to earth approach to life likely originated with his family—a naturally funny and supportive crowd who encouraged Zach to follow his dreams of performing at an early age. After school, he moved to New York City to find an acting coach who could take him under their wing and provide an entrance into the business. Success wasn’t imminent though. As Zach says, “I worked for an uncle who managed a restaurant called Tequila Willie’s, where I had to wear a sombrero and pick up my tips off the kitchen room floor. Have you ever been on the kitchen floor on your hands and knees picking up quarters with a sombrero on? It’s very uplifting. Especially, when you’re still a busboy at 28.” Zach never found his long sought after acting coach but instead discovered stand up in the back of a burger restaurant, and never looked back.Even with his roles in big budget films, Zach continues to take on interesting, outside the box projects—whether it’s being a fake talk show host in the Netflix movie adaptation of Between Two Ferns or doing impromptu stand-up at a steakhouse in Pasadena. Over the course of our conversation, you’ll realize Zach’s honesty and modesty is as endearing as it is hilarious, as awkward as it is intimate.Zach joins Off Camera to talk about his favorite Between Two Ferns moment, his mission to take the piss out of “celebrity,” and why you should dress up as a witch and go find him on the streets of Venice if you want to have a nice ten-minute conversation.