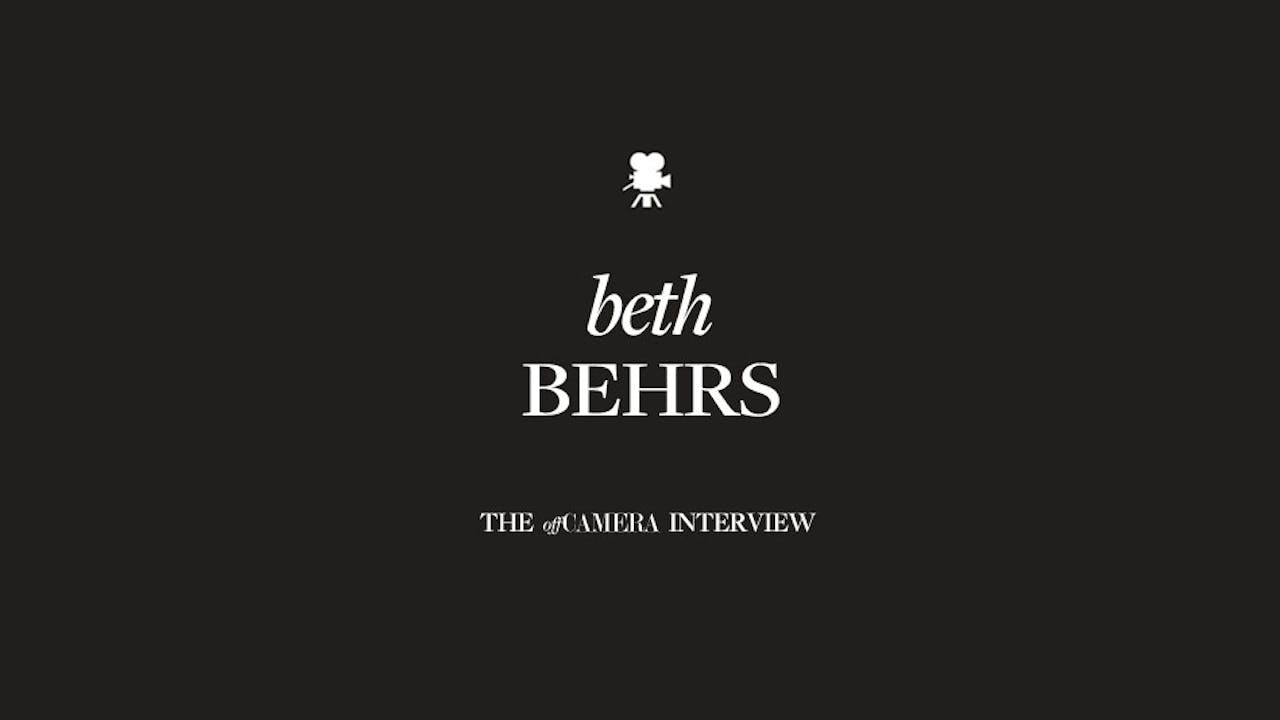 Ever since three-year-old Beth Behrs saw Julie Andrews in The Sound of Music, she knew she wanted to become an actor. Beth’s perfectionist nature and her professional approach to the craft resulted in a driving ambition that got her into UCLA’s acting program and eventually led to her first role on network television as the co-star of the CBS sitcom 2 Broke Girls.Success wasn't the answer to everything though, and it brought its own set of challenges, like navigating the gauntlet that is being an actress in Hollywood. As Beth says, “We’re told so many different things in the media about how we’re supposed to be and act. When 2 Broke Girls began, I went from having no money and working as a nanny to being on a hit television show. At some point, the schedule, the pressure, and the anxiety from all of that started to break down my body.” In order to be the best actress she could be, she had to learn how to manage stress and take care of herself.Beth soon discovered the therapeutic power of meditation, nature, and horses. She got back in touch with her inner “theater kid in pajama pants”—the person she used to be before the overwhelming social pressures of Hollywood, and with her newfound wisdom, Beth wrote a book about self-care called The Total Me-Tox. She’s the first to admit that she still has plenty of work to do, so now, in addition to acting, she’s found a new calling. “I want to empower people to be who they are and be okay with that.”Beth joins Off Camera to talk about the C that derailed her acting degree, why she’s more comfortable in a character’s skin than her own, and the audition where she was told to “cry prettier."