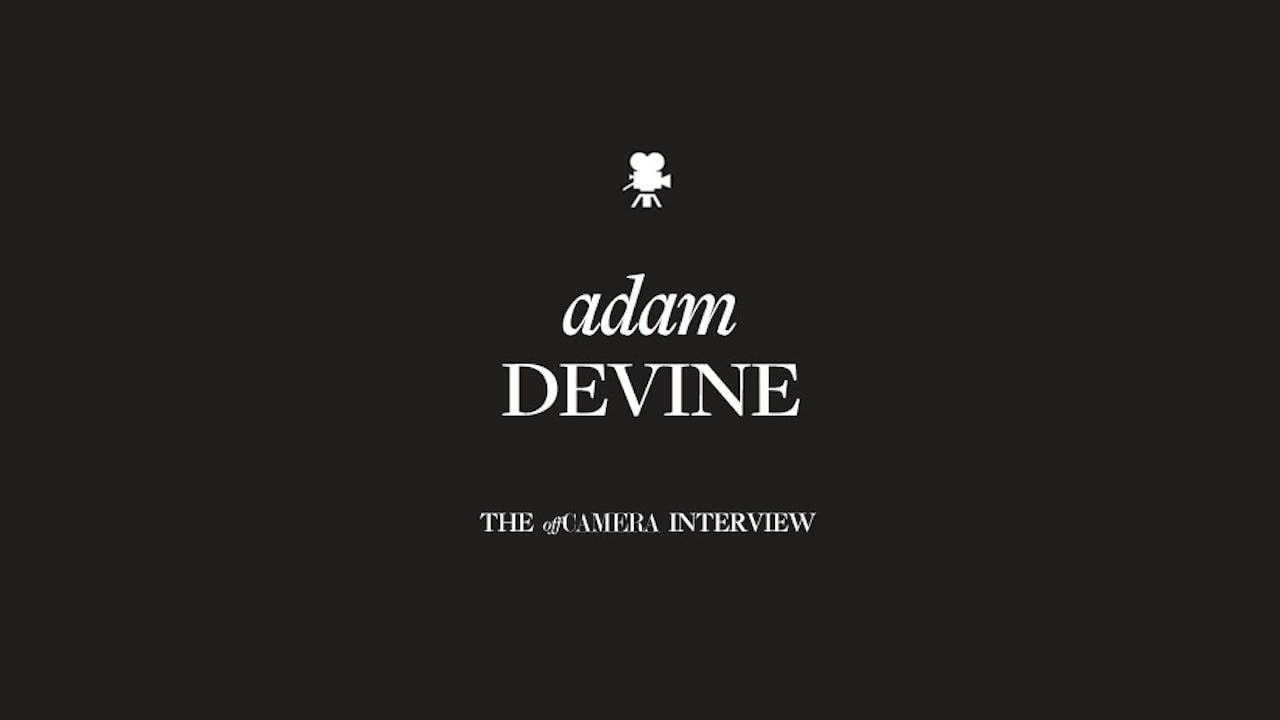 When Adam Devine was in fourth grade, a bully turned the entire class against him, and it took Adam nailing his performance in that year’s school play for his social prospects to start looking up. One great scene made the entire audience laugh, and after the play, he was greeted by praise. “From that moment on, I realized that no matter what was happening in my life, I could be good at acting and that can be my thing.”The following year, Adam suffered a near fatal collision with a cement truck which broke most of the bones in his body. When he wasn’t relearning how to walk, he had plenty of time to himself to watch TV, movies, and old SNL clips. He began writing his own sketches and regularly calling in to the local radio station as his idol Chris Farley. By the time he recovered from the accident, Adam had taught himself how to write and had a natural instinct for comedy.When college came around, Adam opted to go to community college in California to pursue comedy instead of going to state school in his hometown of Omaha, Nebraska. It ended up being the right choice, because Orange Coast Community College is where he met likeminded creative friends Kyle Newacheck and Blake Anderson. They began writing and producing sketches together, and they eventually created the hit series Workaholics. Between acting, writing, and standup, Adam does it all. Right now, you can watch him in his Netflix standup special Best Time of Our Lives, the HBO series The Righteous Gemstones, and his new film Jexi.Adam joins Off Camera to talk about the value of relentlessness, practicing standup in front of an imaginary audience, and why a slap in the face might do you some good.