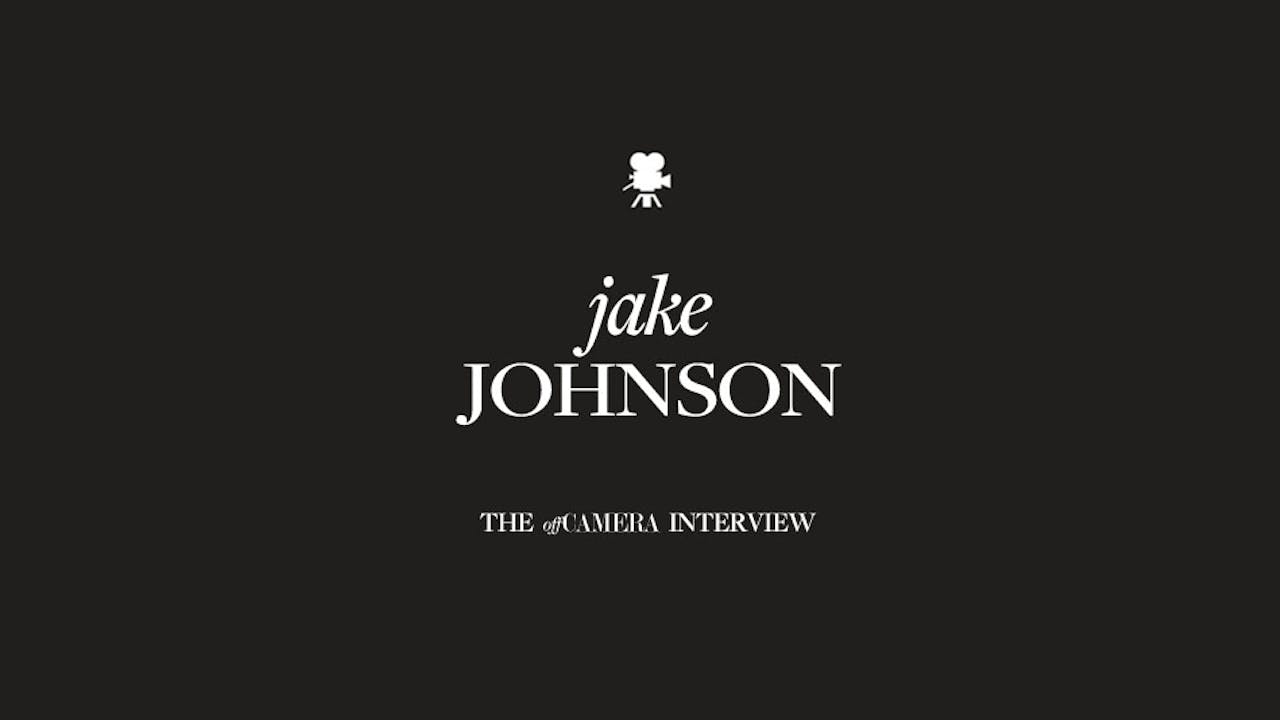 Jake Johnson’s made a career out of acting next to some of the top names in the business, and that’s exactly how he likes it. From his vantage point, he’s got the best seat in the house, watching people like Zooey Deschanel (New Girl), Tom Cruise (The Mummy), and Cobie Smulders (Stumptown) do their thing. All the while, he’s living out a dream that started when he was a kid, watching shows like Cheers and Roseanne and desperately wanting to be in them.Jake and his two siblings were brought up by their mother in a Chicago suburb. He wasn’t a great student, but he lit up when he discovered writing and acting in high school. “Back then, I was in a very tricky emotional place, but writing plays, I had total control, and I loved it.” Combine that with the praise he received from performing in the school sketch show, and he knew he found his thing.Now, Jake’s 41 and still doing it, and his favorite part of the work is getting to play within the world of make-believe. It’s why he’s drawn to the sets of filmmaker Joe Swanberg (Drinking Buddies, Digging for Fire, Win It All) and turned off by micro-managing directors who kill the magic and overshoot scenes. “I’m not here for your final cut. I’m here for right now—me and this other human being can act. Let us act, and get the camera out of here. Hide it, and let us go!”Jake joins Off Camera to talk about forging a relationship with his absent father, the rude awakening he got after dropping out of high school, and his stint as a degenerate gambler…luckily, he was saved by New Girl.